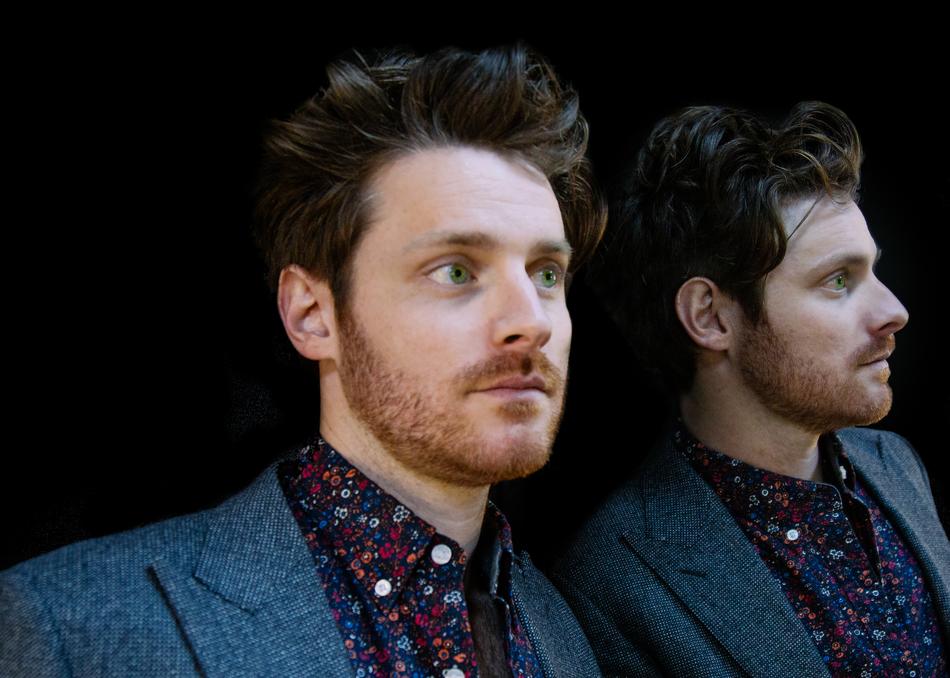 Dear Reader, The EP was written in Austin, Texas throughout 2015, mostly in my garage (honorable mention to my living room.) Without my iPhone Voice Memo app, lots of performing around the country to half empty rooms, the Nick Cave ACL taping, Adderall, Tecate, and The Savage Detectives, none of these songs would have come about.

Jim Eno produced and recorded these songs at his studio, Public Hi Fi. I met Jim at a bar (Austin! what a town!) and now we’ve recorded an entire album’s worth of songs (and then some!) The plan had been to Beyonce-drop a double album some time in the next 13 years and call it Chinese Democracy Revisited or Chinese Democracy II. But, frankly, my hair isn’t that red nor can my bank account handle so much anticipation. Hence, the Never Understood EP.

The songs were performed and arranged by my favorite band of sweet and tender hooligans, The Side Arms. (We’ll be touring for infinity so be on the look out!) I take some pride in the fact that I got Eno to play keyboards on the song ‘Never Understood’ since he’s a drummer.

I hope when people listen to this record they think, ‘damn, this guy is hungry. He sounds like he’s been fasting for months, meditating on his songs. He’s somewhere past hangry. He could use a steak. He’s pumping and thumping in time. The green light flashes, the flags go up. Churning and burning, he yearn for the cup.' I hope that you people put our tour dates on your Gcal cos I need to pay my band and Jim.