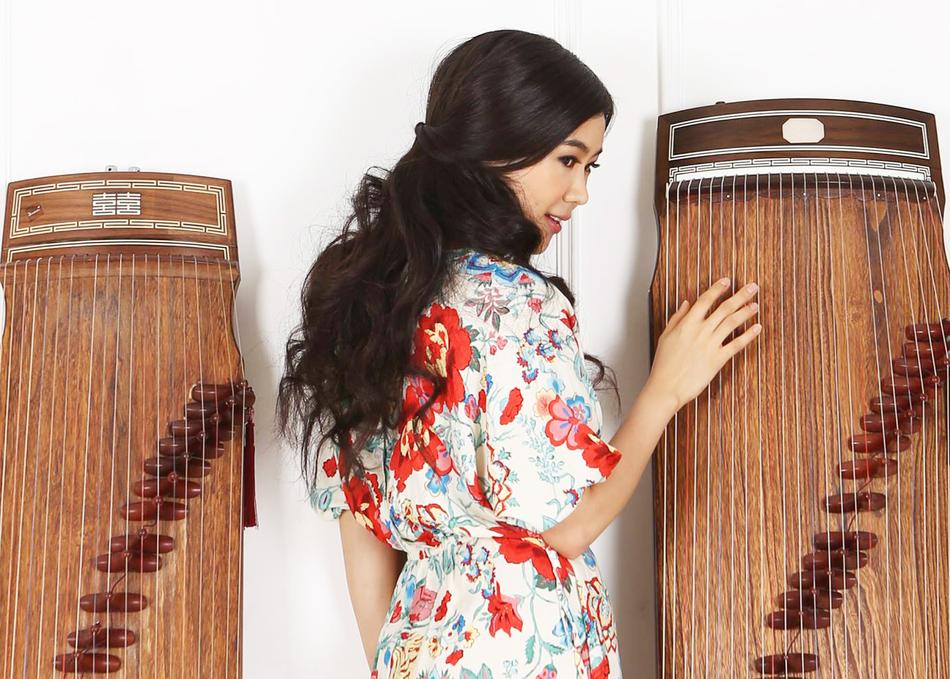 Korean musician Luna Lee plays the Gayageum, and she does so like none other. A master of this traditional Korean string instrument, which she's played since age 11, Luna has introduced its' sound to a global audience.

Ms. Lee has posted well over one hundred videos over the last 7 years covering blues, classic rock and other popular songs all played on the Gayageum. These videos have earned 15 million views and over 100,000 YouTube subscribers. Luna is also an adept performer on stage and on live stream in either a band or solo setting. Listen and watch for yourself on YouTube and see her perform live when she makes her SXSW debut.