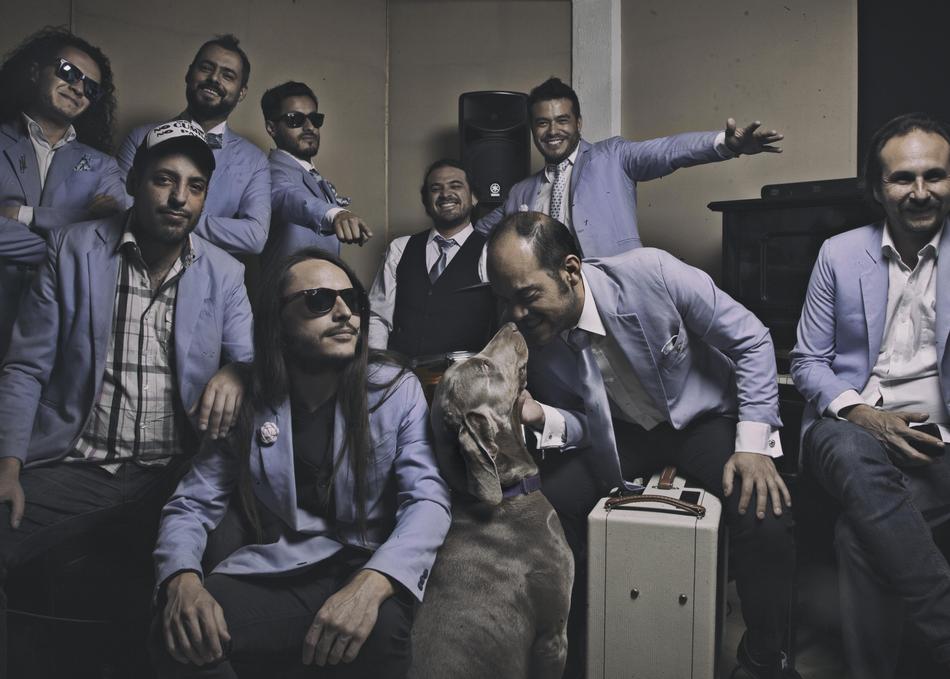 They appeared in 2007 revolutionizing romantic music through cumbia. A popular and traditional mexican genre at the time dominated by con- solidated idols such as Sandro de América, Los Bukis, and Los Angeles Negros. Agrupación relevance in the contemporary musical landscape resides in their high level of performance, their overflowing energy on stage and the charisma of its 10 members that conquers the eyes and ears of whoever listens or sees them.