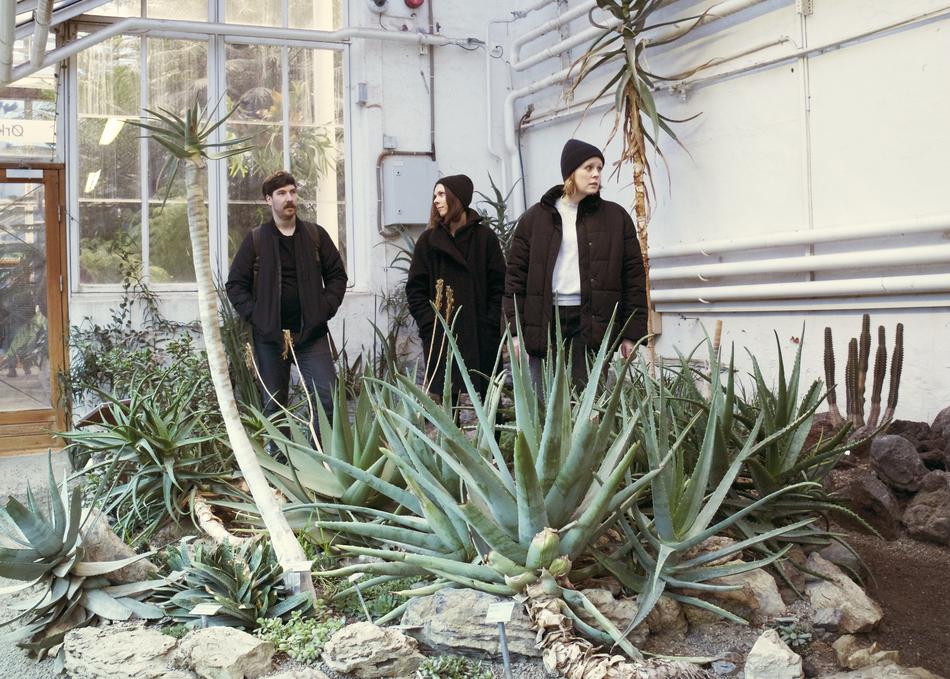 Dark Times have raised the bar for merciless yet catchy punk on Oslo, Norway’s underground scene. The band is equally comfortable playing epic and heavy soundscapes, aggressive punk and fuzz-loaded pop. Their unpolished and direct sound is refreshingly unpretentious and powerful, something they brought to a new level with their debut album Give (2014, Sheep Chase) which was nominated for Spellemannprisen (Norwegian Grammy). The band has been favourably received by international press, including NME, BBC Radio 6 Music, Brooklyn Vegan and The Irish Times, and was the first Norwegian band ever to be profiled in the American punk-rock bible Maximum Rocknroll. They’re now working on new album material and will release a brand new single spring 2017.