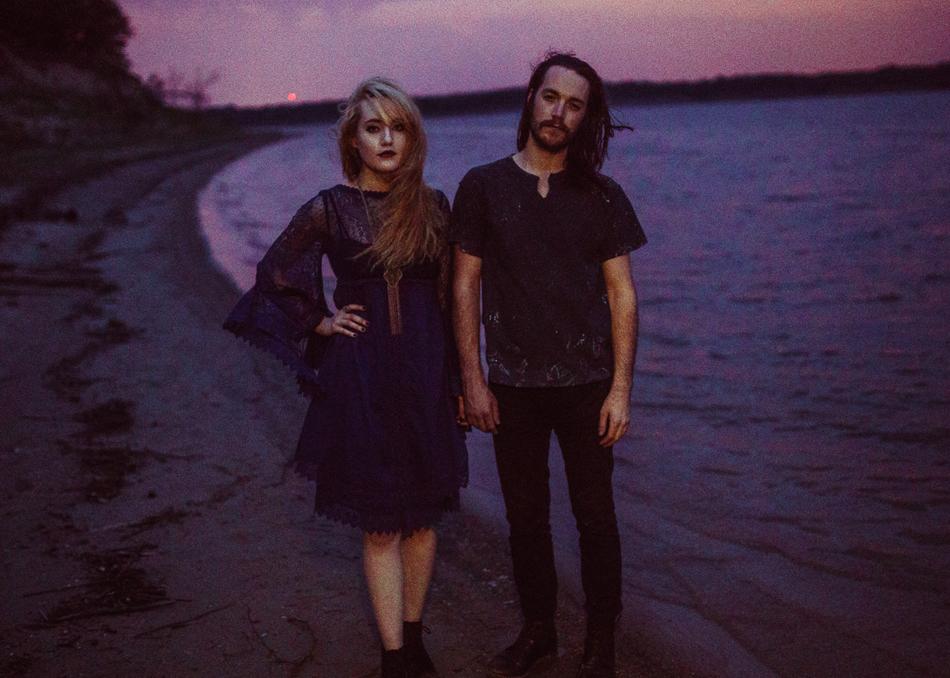 Field Division is a folkwave duo from Des Moines, IA, whose songs explore the boundary where dreams and realities blur, where waves of sound and stories intertwine. The hauntingly rich aural landscapes created by Evelyn Taylor and Nicholas Frampton are a blend of classic songwriting, inspired by the 1960’s and 70’s folk rock pioneers, and transcendental modern dream pop.

Their debut record (co-produced by Mckenzie Smith of Midlake) was finished at the end of 2016 after tracking for two years on the road.