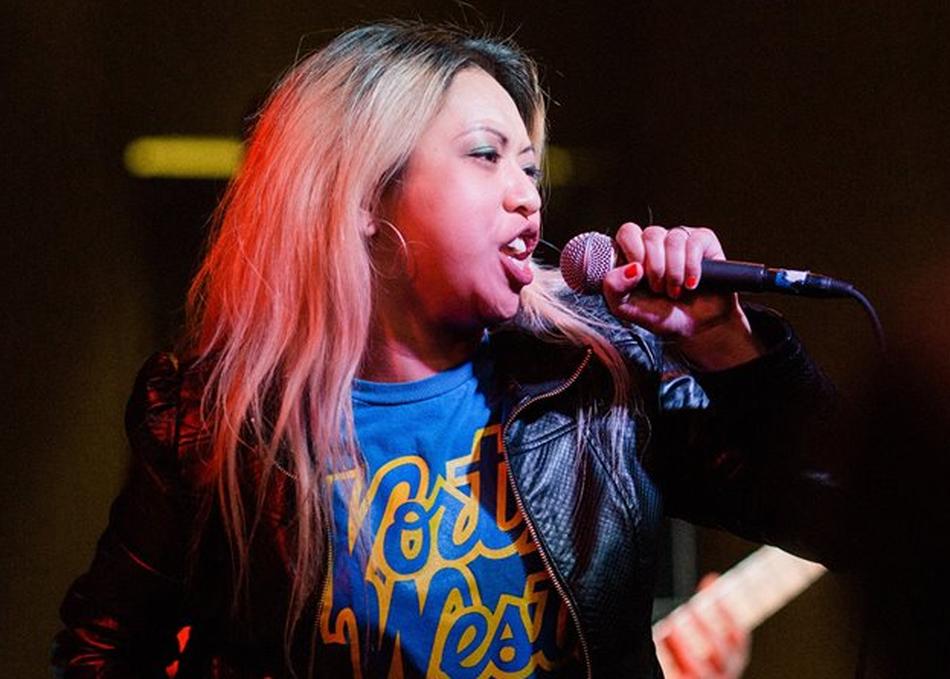 Shubzilla is a rapper based out of Renton, WA. No stranger to the stage, Shubzilla turned to rap as a creative after years of training as a dancer. She has never looked back, addicted to fierce vocals that charge the audience. Remaining true to her former performance style, Shubzilla’s sets are high energy. Her lyrics inviting the crowd to participate and become part of the show.

Already a staple in nerdcore rap, Shubzilla aims to be a part of the growing Seattle music community and beyond. She has worked and collabed with Bill Beats, Lex Lingo (as 9k1), Death*Star, Klopfenpop, as well as her family in rhyme The NPC Collective. Shubzilla has already performed in venues such as the Nectar Lounge, Substation, Lo-Fi, and the Funhouse. She has also performed along the west coast for the Day Jobs Tour: West Coast Edition and for other events such as MAGFest, Orlando Nerd Fest, and Nerdapalooza.

Shubzilla is a co-founder of The Nerdy People of Color Collective, a group of nerds of color who strive to promote diversity and inclusion in geek and nerd spaces. She is also a co-founder and a staff member for GeekGirlCon, a Seattle-based organization dedicated to celebrating the female geek.