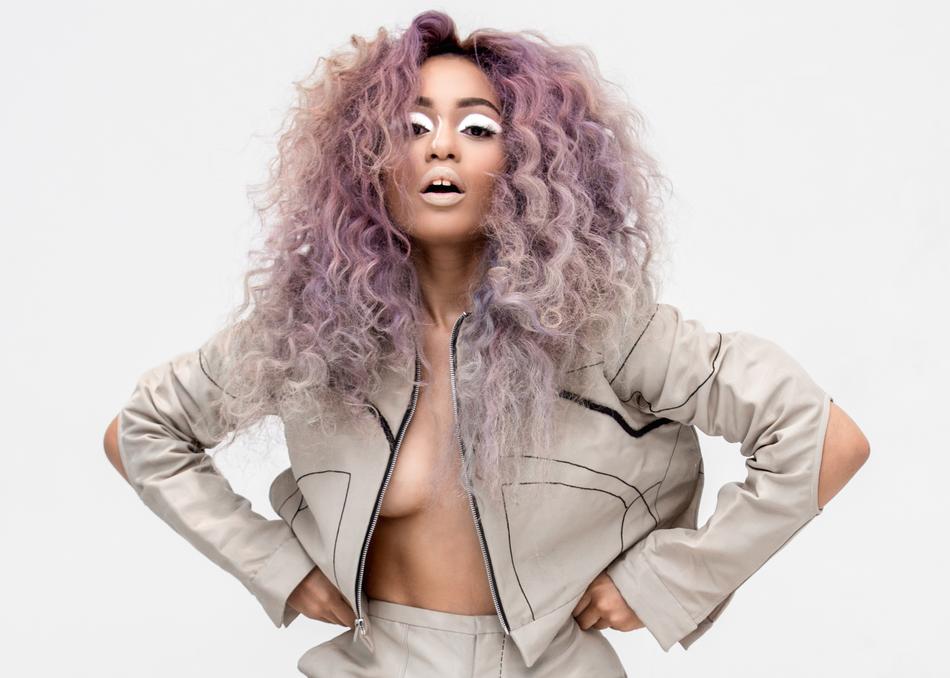 Louise Chantál - Put Your Money Where Your Mouth Is

"The structure of my life and family has always been cross continental. I've found music therapeutic because in a world of differences, art is the common ground. The cultures of both London and New York have inspired me to create a sound for myself that is both unique to me and connects with people internationally." - Louise Chantál

Louise Chantál is a London-bred, NYC-based, singer, songwriter, model, and creative director. Her music has been featured on sites such as Fader, Time Magazine, Mass Appeal, Wonderland, and The Snobette, just to name a few. Simultaneously, Chantál has modeled for brands including ELLE, Joyrich, Matte Brand, and Valfre, and directed editorials featured on Lady Gunn, Saint Heron, Galore, MISSBISH and more.

Louise Chantál's debut 'Welcome to Aranbi' was released independently through her company, Aranbi LLC, on December 9th, 2016. When speaking of the mixtape, she says, “W.T.A. consists of 9 songs, divided into 3 parts in order to best share the distinctive ways in which the Pop, R&B, World Music and Feminism have impacted me throughout my life as a woman of color and led me to create a new world, which you will first experience through sound." With over a million streams accumulated on her music thus far, there is no doubt Aranbi is a world both women and men alike are looking to enter.