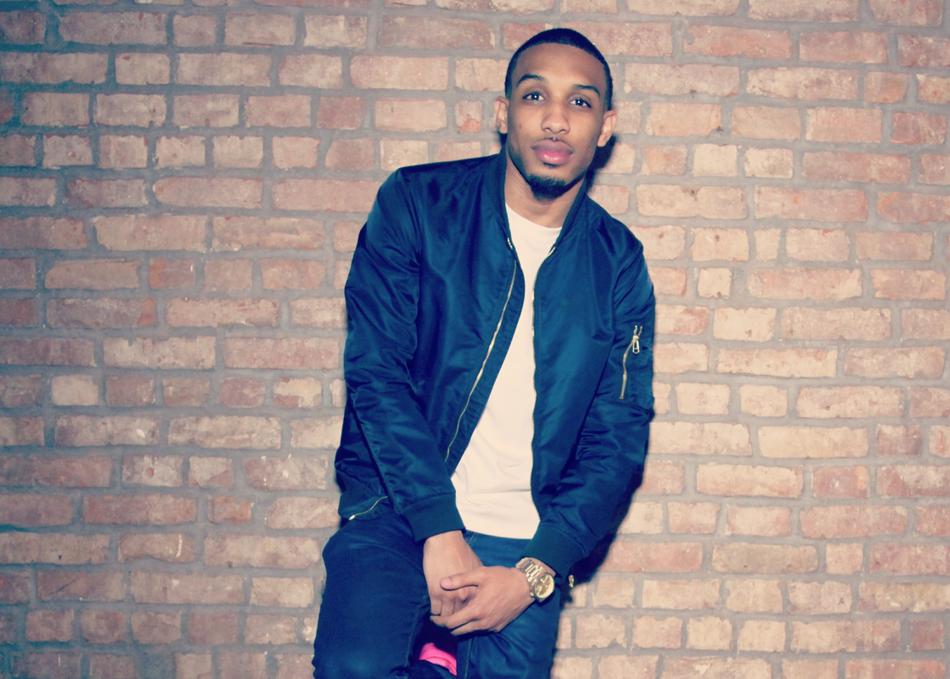 DeAndre Jurell Pulliam, professionally known as “Kool Kidd Dre”, is a rapper, singer, and songwriter from New York City, on a mission to revamp its music scene. Born on October 2nd, 1993, Pulliam was raised by his mother and stepfather in Mt. Vernon, NY. As a child, his passion for music was influenced by his stepfather and uncle’s professional music careers. After losing his mother to breast cancer when he was 13, Pulliam’s stepfather moved him to Fayetteville, North Carolina to raise him. Graduating from high school in 2011, Pulliam returned to New York City to pursue his own career in music. He is a graduate of the Institute of Audio Research in New York City, and has since released three projects. He has opened for artists such as Trina, Lil Durk, and Twista, and has also performed at Webster Hall in New York City, and twice at South By Southwest. He is now producing his latest album Anomaly, which he expects to release in Fall 2017.