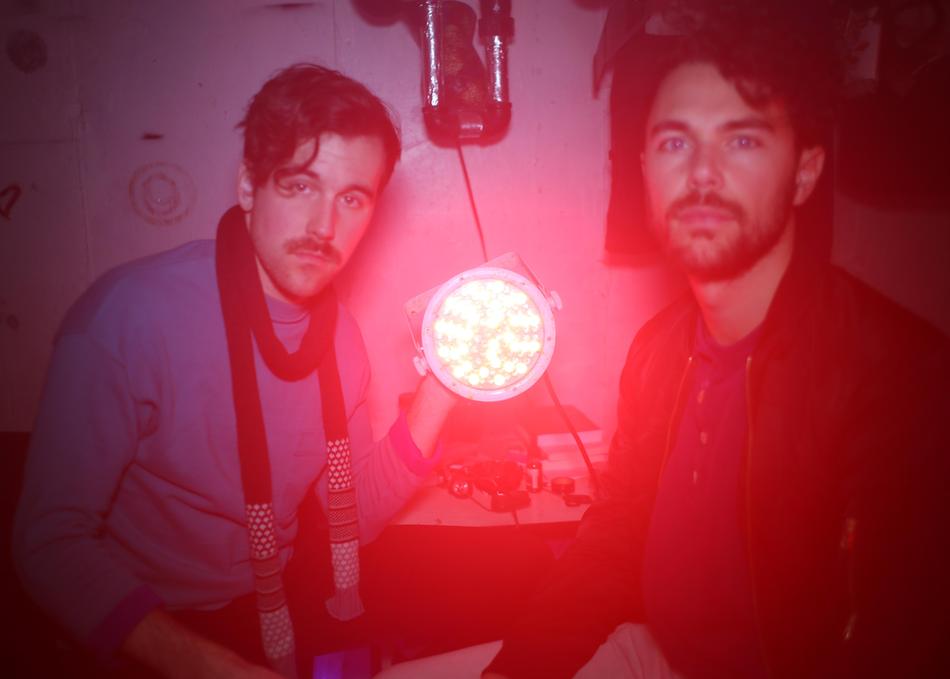 Getting there is half the fun, as the old saying goes, but the journey is really the whole point for Boston progressive-alt band Tall Heights. And singer/guitarist Tim Harrington and singer/cellist Paul Wright have had one hell of a journey, starting from playing simple acoustics on the streets of Boston to reaching Sony Masterworks, for which they have released their biggest, brightest, and riskiest work thus far. Neptune is the band’s latest step in the ongoing evolution of their sound and style.

Neptune is backed with pristine vocal harmonies and splattered with surprises: there’s subtly chugging electric guitar and a spare descending bass line on “Iron in the Fire,” ethereal synthesizers and a spacious drum part on “Spirit Cold,” a brittle splash of percussion to open “Backwards and Forwards” and feedback created by two cellphones on “Cross My Mind.” The album is clearly the product of a long journey, but whether it’s Tall Height’s final destination remains unclear. “I can hear the evolution happening,” Harrington says. “I feel like we’re walking across a bridge from one place to another, and maybe I’ll always feel that way, but I’m really happy with how we’re moving.”