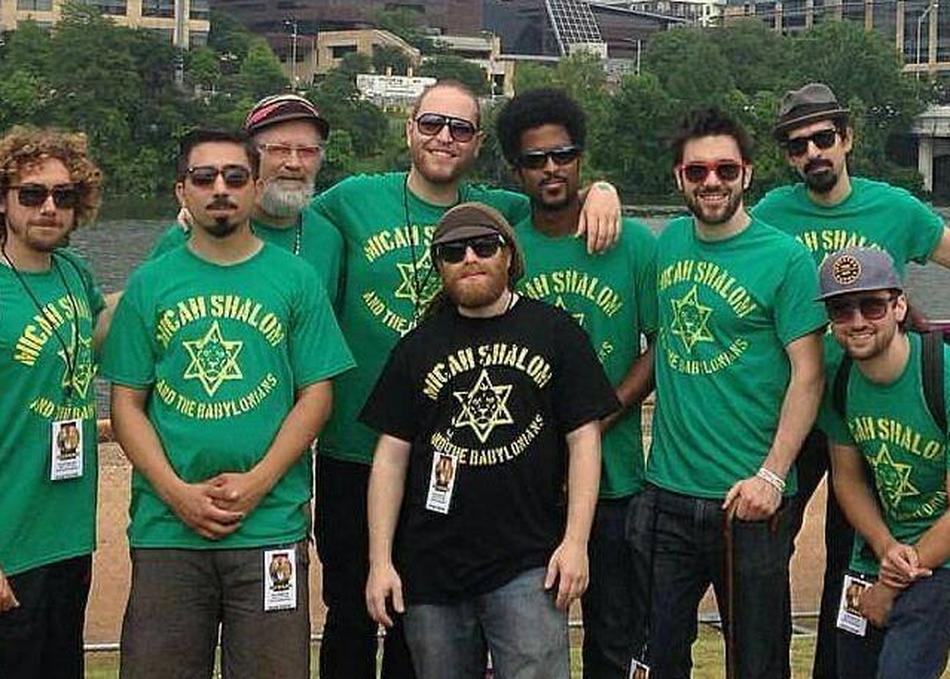 Starting in Gainesville FL in 2007, Micah Shalom formed a band of ska, reggae, and world musicians to play his brand of original and cover music from these genres. Through the years many musicians have played with The Babylonians and the band now resides in Austin TX with a cast of diverse musical backgrounds from Latin to Ska to Afrobeat to Reggae. Backing artists such as Cedric IM Brooks and Kevin Batchelor of The Skatalites, and Grammy Award Winner Calton Coffie of Inner Circle, The Babylonians cut their teeth learning to play Jamaican style reggae and ska, traveling with Cedric IM Brooks, Kevin Batchelor and Calton Coffie to perform in Jamaica and playing a number of shows in the US.

Micah Shalom has shared the stage with many international artists as a horn player performing both trumpet and valve trombone including The Skatalites, Apple Gabriel (Israel Vibration), Calton Coffie (Inner Circle), Mikey Dread (Dread At The Controls), Lynval Golding (The Specials) and Sister Nancy. He also appears on stage with many additional projects on horns and vocals including Cilantro Boombox, Don Chani, Macaxeira Funk, Mau Mau Chaplains, Island Rose and The Vibrashens, Hector Ward and The Big Time, The Bandulus, Night Doctor, The Austin Reggae N’ Dub Allstars, Umoja Orchestra, Ekobios, and many more