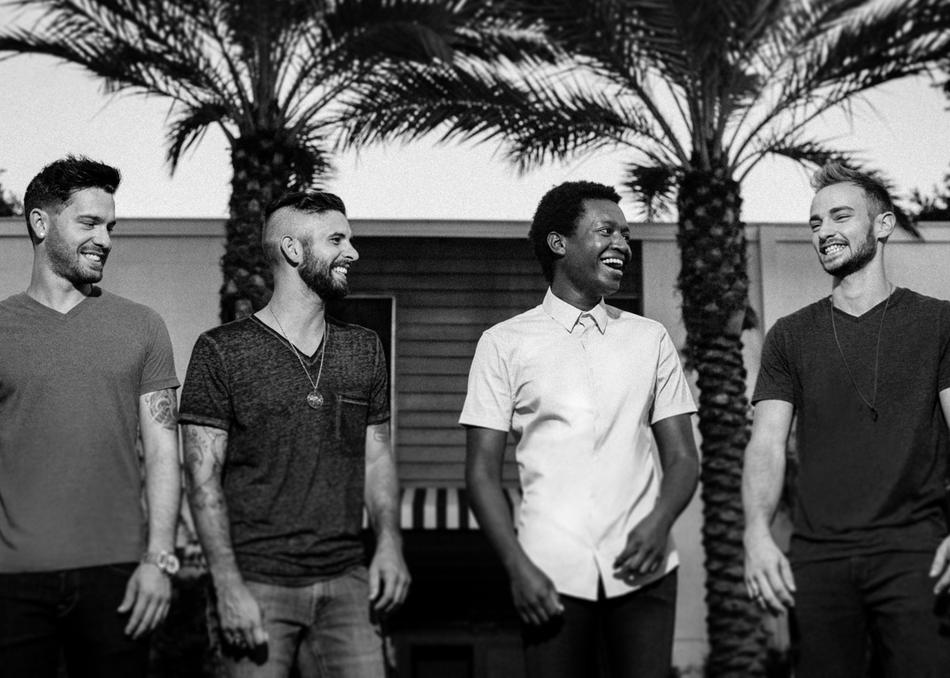 Swimming With Bears - Shiver and Crawl

Prior to releasing their debut EP, the Austin based four-piece, Swimming With Bears, had been working tirelessly to hone in on their unique alternative soul sound. Following a run of residencies in several Texas cities, as well as appearances at some of Austin’s most renowned venues, the band was invited to open for Weezer and Panic! At The Disco in early June. With a newly released, self-titled EP, the band is set to embark on their first ever national tour throughout July and August. The EP, which features lead single “Shiver and Crawl,” was produced by Matt Novesky (Blue October).

“Releasing this EP is a long awaited dream come true for us as a band and we’re excited for people to finally hear it. Especially ‘Shiver and Crawl’”, says Perry. “A lot of our music is about the good times, or about love both gained and lost, but ‘Shiver and Crawl’ takes a more serious look at how we all struggle. We had no idea that we would be releasing it in the wake of all the recent tragedies, but we think it carries a message that people really need to hear and can relate to.”