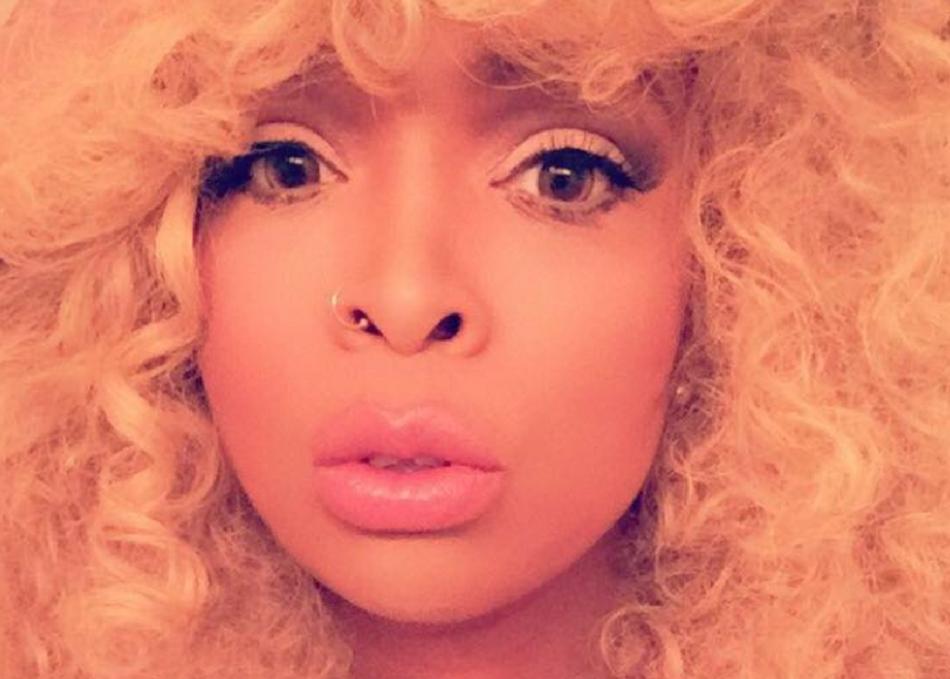 Emoni - Gotta Have You

At an early age it was discovered that this Chicago land native was blessed with a unique gift of singing. Her family recognized this talent, so a microphone was immediately placed in Emoni’s hand.

Emoni has studied music at Dorolyn Academy of Music and Northeastern Illinois University. Through educating herself she has developed into a writer, trainer and arranger. Emoni performed and recorded with Stellar Award winners, Dove, and Grammy nominated Jeral V. Gray & New Direction. Her electrifying voice can be heard on there first single “Lighthouse,” as well as “What Manner of Man,” “I’m Ready,” “Right Here” and “Sing unto the Lord.” Her lead vocals are also featured on “Widow’s Cry,” for a stage play called Friends & Lovers, “Come on let’s lift him up,” on the GMWA Tampa Experience.

The media’s glimpse of her came through the 2000 & 2008 Stellar Awards, WGN Morning News, McDonald’s Children Day, House of Blues, many award shows & most recently, NBC's "The Sing Off Season 4".

Through hard work and determination, it is clear that she plans to perfect the gift that God has given her while singing to spread joy, peace and love to all. Emoni’s style of singing will encourage and inspire, while leaving you amazed at her gifted ability.