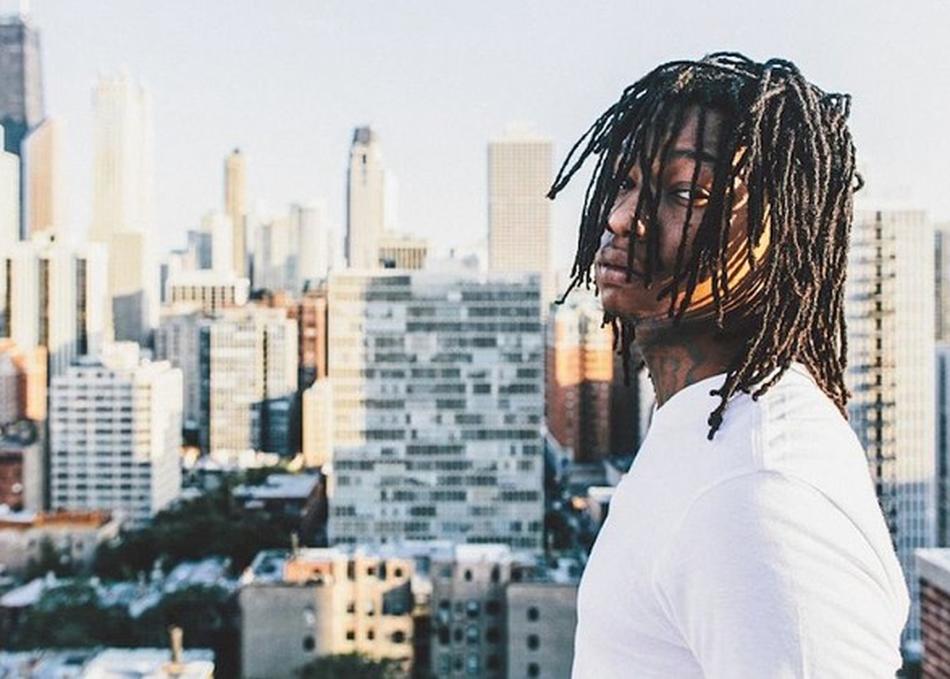 SD is the 21 year-old self-proclaimed ‘savage’ from the windy and dismal streets of Chicago. Creating a catchy new musical style spawned a slew of imitators in their wake but SD, Chief Keef, Fredo Santana, Lil Reese, still managed to be the leaders of the pack and inspiration to rappers already garnering platinum plaques and Grammy nods. Surrounded by a squad of peers who are all successful breakout rappers in their own respective rights, he finds there is no comparison between himself and his Chiraq counterparts. SD has already found great success in carving out his own identity my creating a niche style of hipster, cool kid rap, gangster rap with features and videos with the likes of Danny Brown, Riff Raff and Lil’ Debbie. As an independent artist he has already released a 3 volume mix tape titled “Life of a Savage I”, “Life of a Savage II”, and “Life of a Savage III” of which, all were repeatedly downloaded and highly acclaimed by hard-hitting rap enthusiasts and critics alike. Every time SD drops a new song, video or mixtape, within days his streams, downloads and video views soar to the millions and above, most notably with his recently released singles: "Circles," "Loyalty," "New World Order," and "White B!tch*s." He attributes his success to a mature outlook on life, due to growing up in the reality that any day could be your last on the war comparable streets of Chicago. Looking forward from where he came from, SD says that his driving force in his life is his daughter who shows him a higher purpose for his life than hanging out on the block and possibly getting locked up or dying. In late 2014 SD released his debut album ‘Truly Blessed’ on iHipHop Distribution which broke down musical barriers for rappers from Chicago and also achieved personal milestones he set for himself. In 2015, SD released the fourth installment of his highly-successful mixtape series "Life Of A Savage 4" and also the mixtape "Just The Beginning." He is currently putting the final touches on the fifth installment of "Life of a Savage," due out later this year.