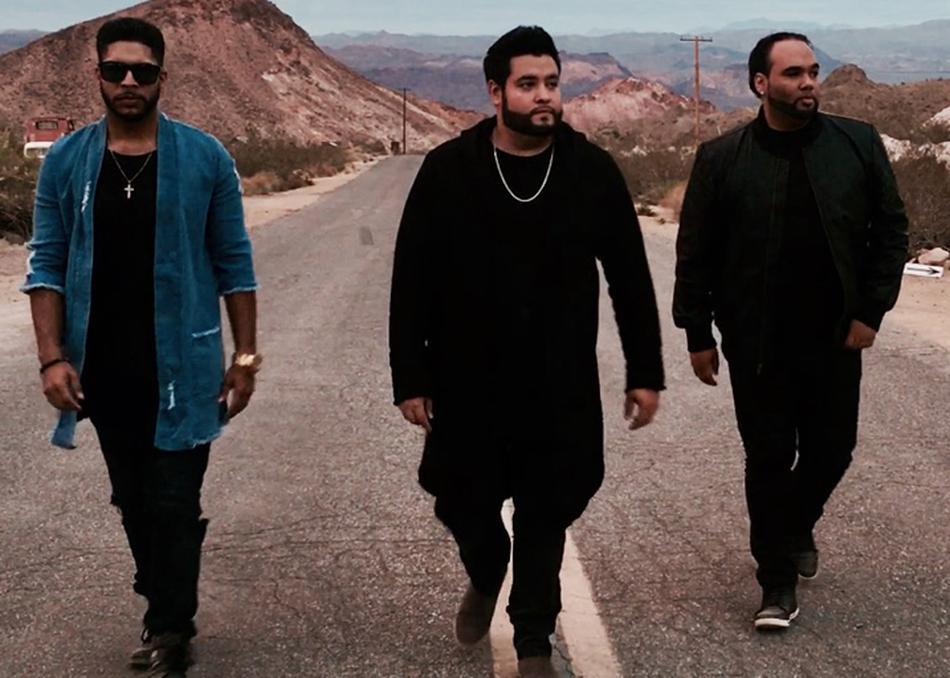 Four power hitters in the current music scene. Mixing their latin roots with today’s urban movement, together they created a project composed of Salsa remixes of current chart topping hits. They released a salsa rendition of Enrique Iglesias Ft. Gente De Zona’s Grammy Award winning hit “Bailando” in September 2014 which caught the attention of a few major record label A&R’s, Immediately Enrique and Gente De Zona fell in love with LAFAME’s rendition and GDZ quickly jumped in the studio with LAFAME to make the remix official. From then on it was a domino effect, they captured the attention of artist like Nicky Jam, Justin Quiles, J Balvin, Daddy Yankee, and Pitbull to name a few, all of which have collaborated with LAFAME. Their live show is a fusion of Dj's with Latin percussion and a Tropical/Urban flavor unlike anything you've experienced before.