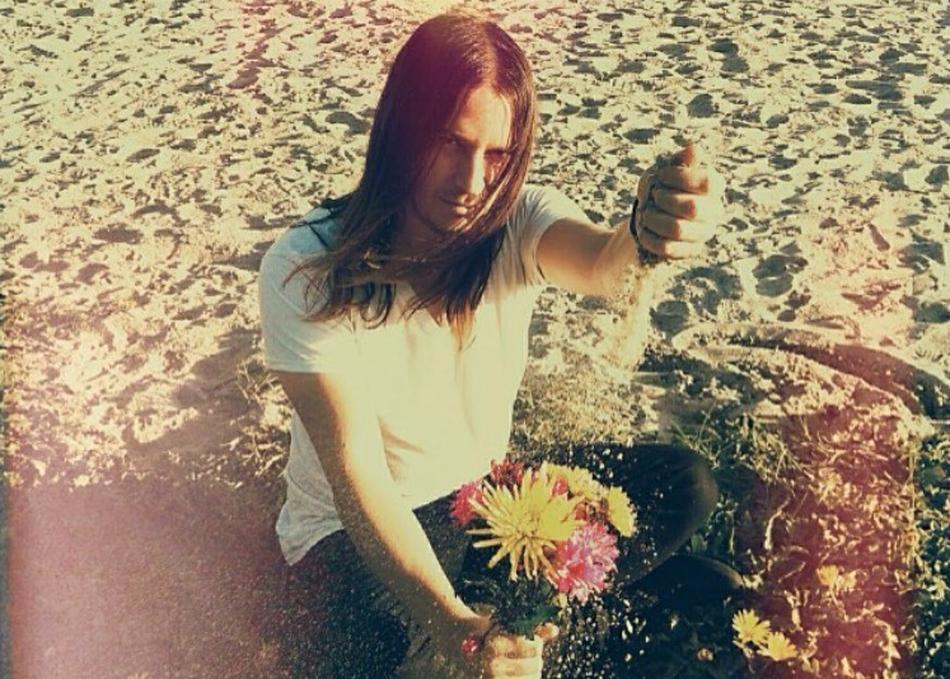 Composer, performer, and multi-instrumentalist Dustin Lovelis has been busy crafting songs in Long Beach, CA. Since Dustin’s late teens, he has toured the globe with a myriad of musical outfits, including The Fling (Dangerbird Records) as primary vocalist and songwriter. Taking a break from touring, The Fling went on hiatus with no concrete plans to continue. Fortunately, Dustin couldn’t stop writing songs and returns with an ambitious debut solo effort Dimensions, out on Porch Party Records.

Dustin’s music is drenched in vintage and modern textures, while his fine-tuned pop-sensibilities rise out of whichever era ignited the inspiration. After The Fling dissolved, Dustin took over all writing responsibility. With a guitar, a microphone, and a bottle of whiskey, Dustin found his way through his influences and pinned his own demos to a multitrack. Without any input from band members, Dustin meticulously created his new DNA of sound with hints of The Everly Brothers, The Pixies, and The Beatles. He knew it was time to return to the studio.

Dustin recorded Dimensions at Elliott Smith’s former music home New Monkey Studios. He found the ideal compliments for his timeless sound with an insane amount of gear and incredibly talented musician friends. Elijah Thomson of the band Everest played bass and produced the album, and prolific composer and session player Frank Lenz lays down his dynamic drumming with classic fills. After two days, the basic tracks were finished. A few more instruments and vocals were added, and Dimensions was complete.