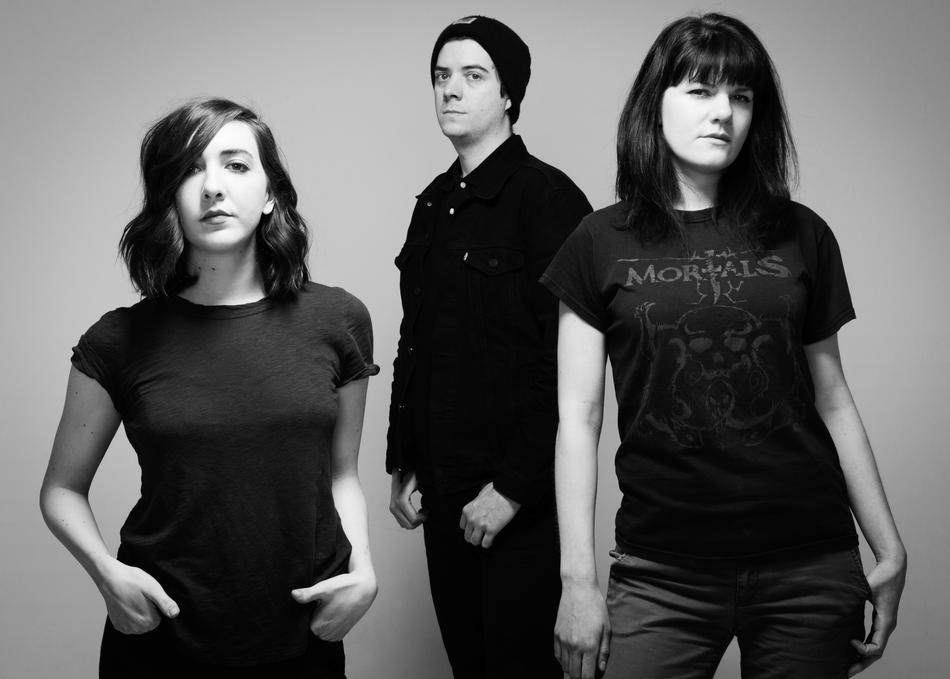 Led by guitarist/vocalist Jessica Boudreaux, the Cannibals initially cut their teeth on the local circuit, sharing the stage and receiving encouragement from peers such as The Thermals. Along the way, they released a pair of fantastic full-lengths -- 2013’s No Makeup and 2015’s Show Us Your Mind — on their own label, New Moss Records. Show Us Your Mind was recorded by legendary NW engineer Larry Crane and was recently named one of the best of 2015 by Sound Opinions co-host Jim DeRogatis. The band has since spent an unhealthy amount of time on the road, earning accolades and adding plenty of fresh converts to their highly-charged, no frills attack.

It seems only logical that when the band decided to sign to a label, they chose a label like Kill Rock Stars, which has a long history of putting out fearless, female-led bands like Bikini Kill and Sleater-Kinney. “Summer Cannibals take us back to our roots,” says KRS President Portia Sabin. “Jessica is a great songwriter and the band is super exciting live, it’s a perfect fit.”

The new album Full Of It is the band’s defining statement to date. Recorded at the amazing analog recording studio The Dock with producer Chris Woodhouse (Thee Oh Sees, Wild Flag), the LP is one of those massive leaps forward that every band hopes to achieve at least once in their career. Aided by rhythm guitarist Marc Swart and a new powerhouse rhythm section of drummer Devon Shirley and bassist Jenny Logan, the 11 songs spark with that perfect mix of snotty attitude, unbounded energy, and window rattling volume.