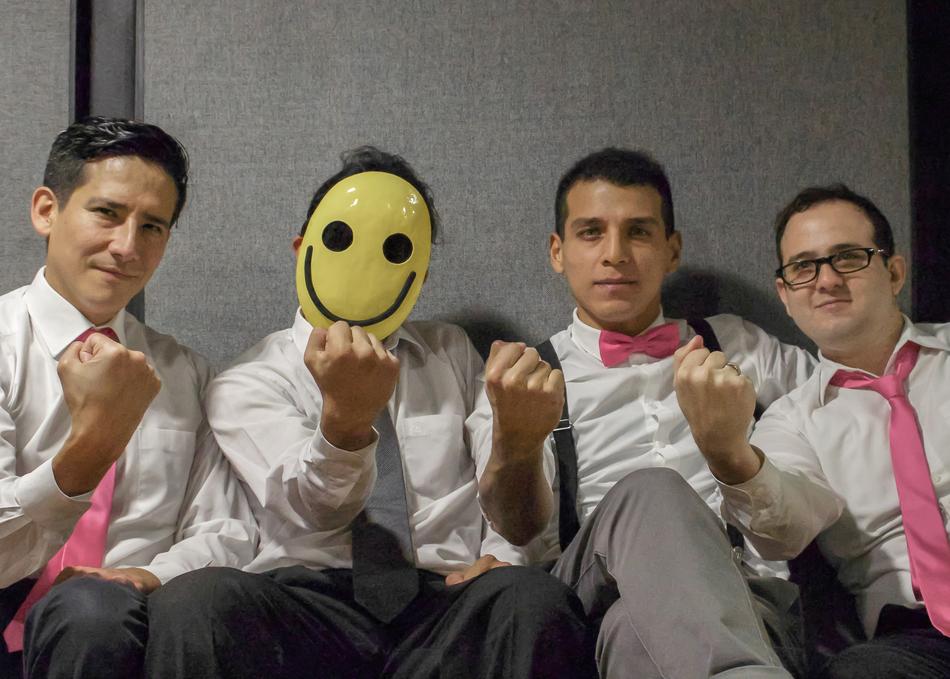 they came together to create music full of energy.

They create their sound disregarding guitars and taking synthesizers as their lead instrument. Most of

their songs are composed from bass riffs.

Their lyrics explore the relationship between humans and modern age and technology.

Having formed only shortly, they have appeared in important media and have participated in major