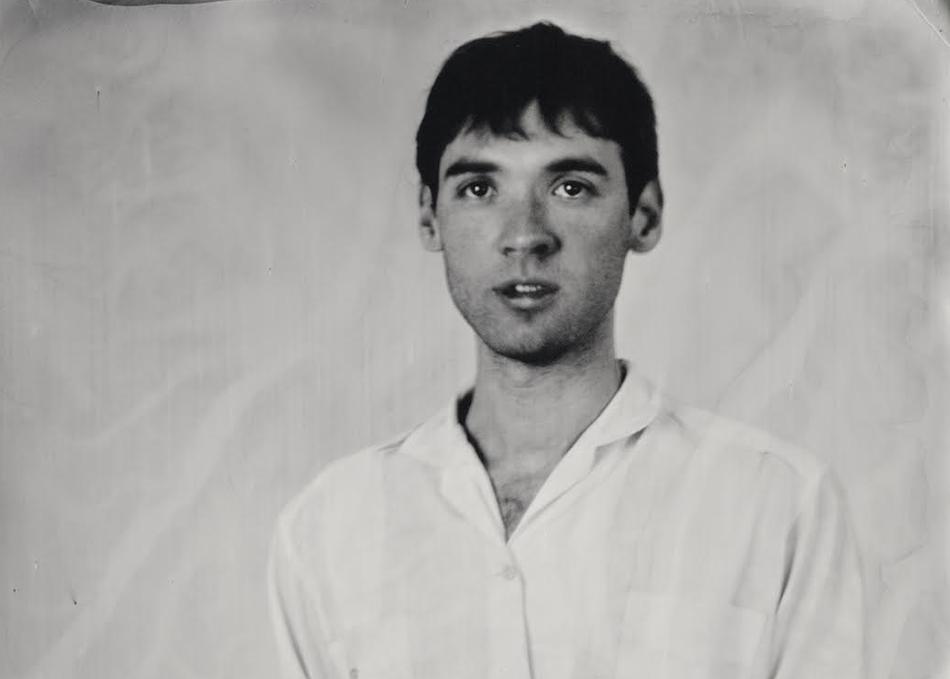 Meilyr Jones - How To Recognise A Work Of Art

In 2013, after the breakup of both his relationship and his band, Race Horses, Meilyr Jones went to Rome. That visit helped inspire his first solo album, in which euphoria and despair sit side by side. 2013 It fits snugly into the line of cosmic Welsh music, alongside the work of Gruff Rhys and Euros Childs, although its weirdness comes not from it being mindbendingly psychedelic, so much as it being completely unexpected.