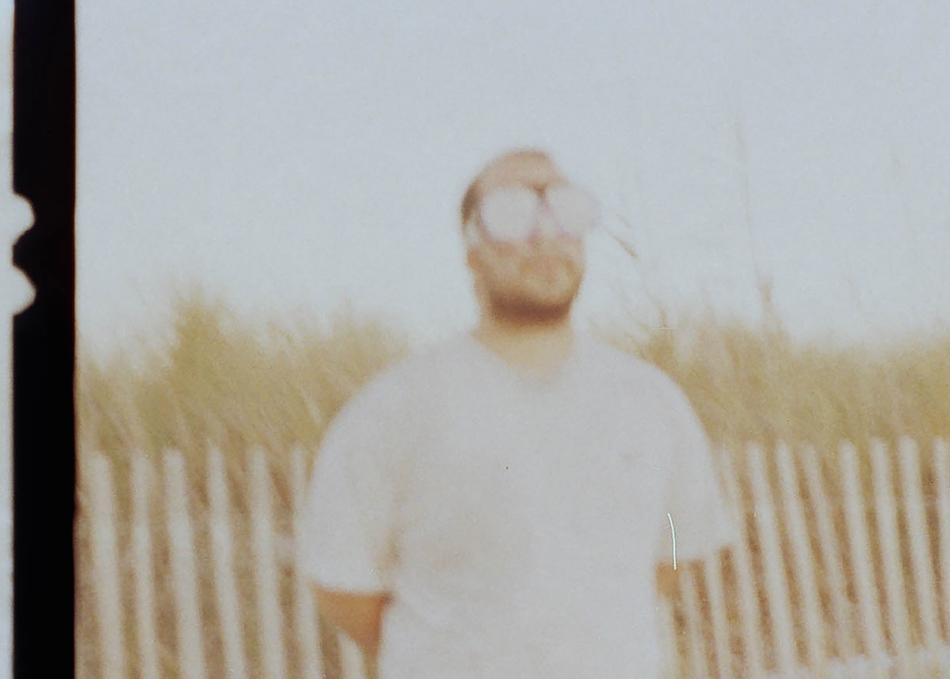 Halfalib is a 25 years old introvert born and raised in Milan, Italy. After playing for a few years with Any Other and despite the limited time available while on tour with them, Marco composed a stunning album and changed the bandmates roles to record Halfalib debut's "Malamocco"; an album about communicating at high emotional density, both with the outside world and at a very personal level, with one-self; it’s about conflictual egos and their resultant; it’s about the edge of losing touch with our owns, being without anchor, feeling alienated from one or every aspect of our own personality, straight to the perception of a strong sense of the self, turning into your own anchor, at ease with our own instinct. Halfalib will debut live at SXSW 2017.