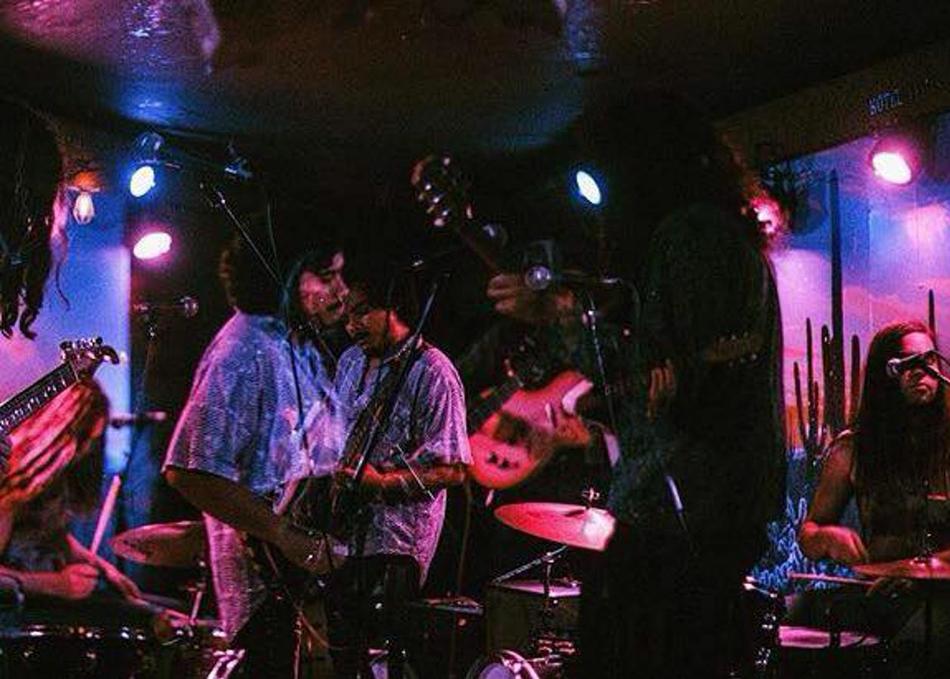 Lake of Fire - Mercy of the Worm

Lake of Fire is a four-piece rock and roll outfit based out of Austin, TX that delve into a realm of psychedelia and southwestern landscapes. In 2012, the group originally formed in El Paso, TX as a two-piece surf act but have since made the move to the center of the “Lone Star State” and regrouped as four. Spacy vocals and crunchy verbed-out guitar tones are commonplace with their music and lend to their versatile bass melodies and driving drum rhythms. As of late, the group has been harboring a blend of subtle prog elements, fuzzy shoegaze riffage, and an air of 60’s French pop to further their overall sound.