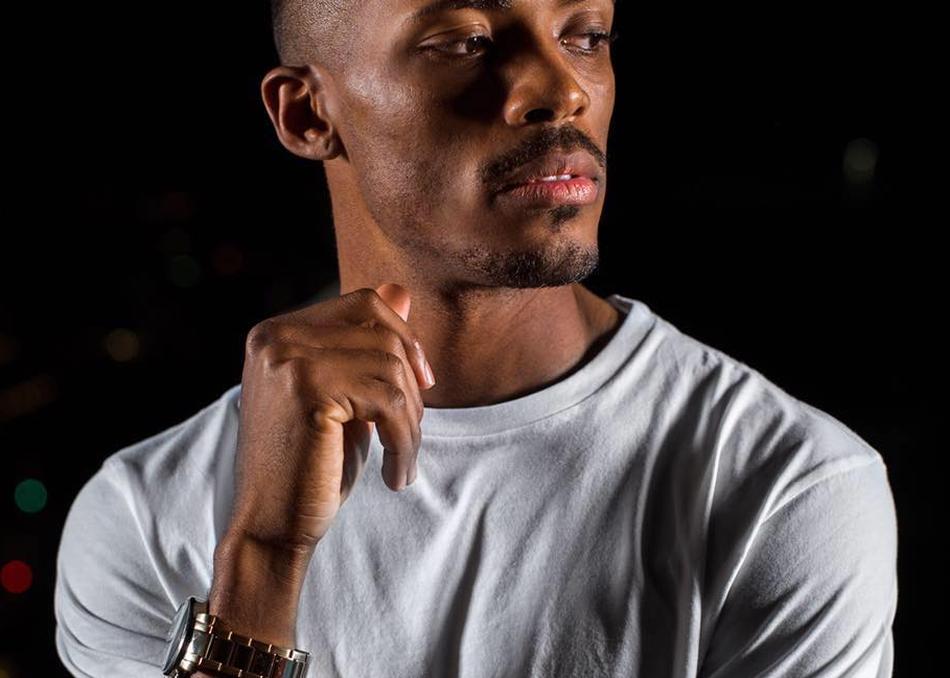 In 2004, Orion was involved in a car accident that nearly cost him his life. In the accident, the car drove over 70 mph and flew into a 20 ft ditch, his head busted on the dashboard and he caught a glimpse of death. The skin on the left side of his face was ripped in patches, bloody, and swollen. After three days, the bruises began to fade and in three months, his face was completely healed. As he was healing from the accident, he became deeply infatuated with Kanye's song "Through the Wire."