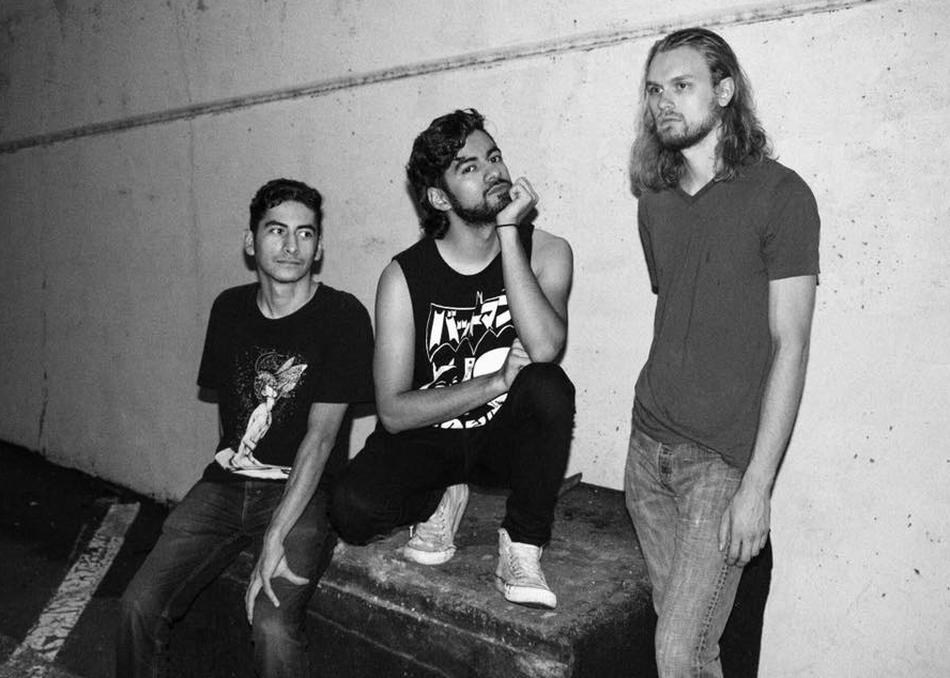 This Dallas three-piece plays a clean but somber style of early Factory Records-inspired music that is refreshing and crisp. Singer Christopher O’s vocals are up front and center – unlike many current darker bands that tend to bury their vocals beneath waves of dark sludge – and are clearly enunciated. (You can understand them without a lyric sheet.) And, yes, while there is a hint of the almighty Ian Curtis in the vocal delivery, the band’s overall darker tones also recall the deeper spectrum of the original postpunk explosion – namely, oft-overlooked pioneering bands like Positive Noise and early The Opposition, or Glorious Din from San Francisco. But Aztec Death also cite influences from the shoegaze genre. -Oliver Sheppard

They released their debut album Machine in 2016.