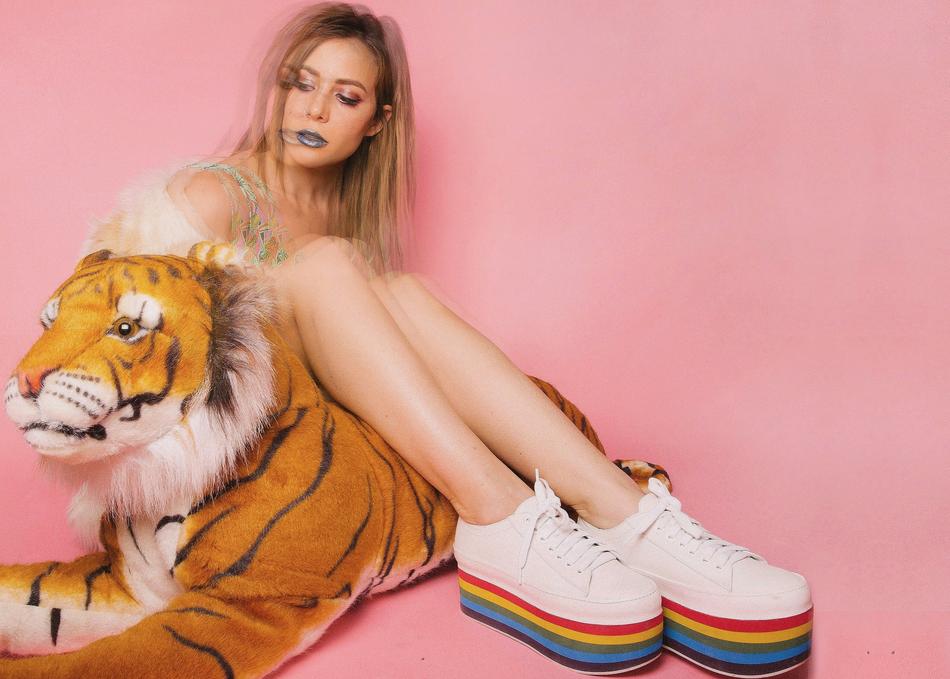 Originally hailing from outside of Philadelphia, Carla Cappa started writing songs at just seven years old. Her song “I’m Not” won her 1st place in the USA Songwriting Competition. Landing a showcase that brought her to Nashville, TN, she moved shortly after to pursue her music career. The young artist released a series of singles which landed her traction on Sirius XM 20 on 20, Buzzfeed, and eventually led to a feature as a background vocalist for Passion Pit’s live VEVO sessions.

Developing a distinct new sound, Carla Cappa launched her new, long-awaited project CAPPA, dropping her official self-titled EP in April 2015. CAPPA’s singles began floating around popular internet sites such as SPIN, Alt Press, Noisey, Nylon, Glamour and many more. Her single “Hush” was described as “a little gem of a pop classic, think Broods in the beat with Grimes on vocals and that thing where Taylor Swift is always talking about what color dress she’s wearing” by popular music blog All Things Go and later was featured in a Victoria’s Secret ad. Not letting any time pass by, CAPPA began releasing new singles fall of 2015 which brought her to over 8 million Spotify Streams. In fall of 2016, she released her second EP “Queen of Hearts” alongside a U.S. tour, which appeared on Spotify’s New Music Friday and got her several write ups from Entertainment Weekly as an artist to watch.