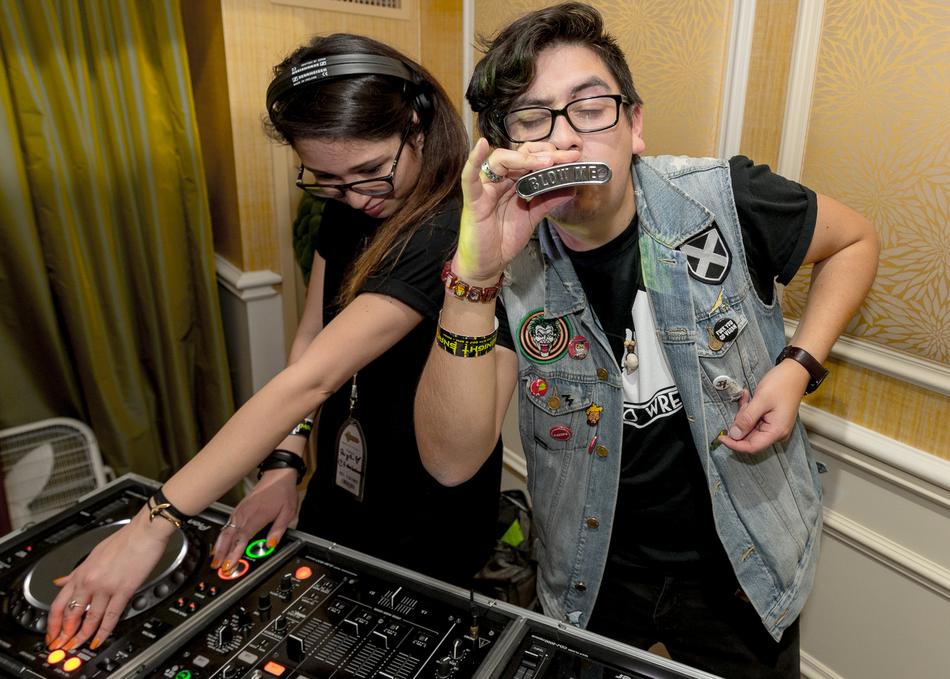 This "boy"/"girl" DJ duo began their The Borrower's project as a reaction to the "EDM bubble" and a shared desire to create a space in Washington, DC for underground club music. When dance music shows turned into fist bumping events, The Borrowers started throwing bass music parties at various venues in the city, and have since played in Austin, Baltimore, New York, and Philadelphia. Focusing on club and bass music, their mix of "worldly" sounds and infectious energy is what makes them a staple on the underground scene. March marks their one year anniversary teaming up with Classical Trax as resident DJs and co-promoters for the on-going collaborative event series, Guestlist. They have monthly online radio show on NYC's Transit.fm, and have guest DJ'd on Bassbear's Radar Radio show, Oblig's RWD.FM, Gun$ Garcia's GGTV, and Wileout Records'.