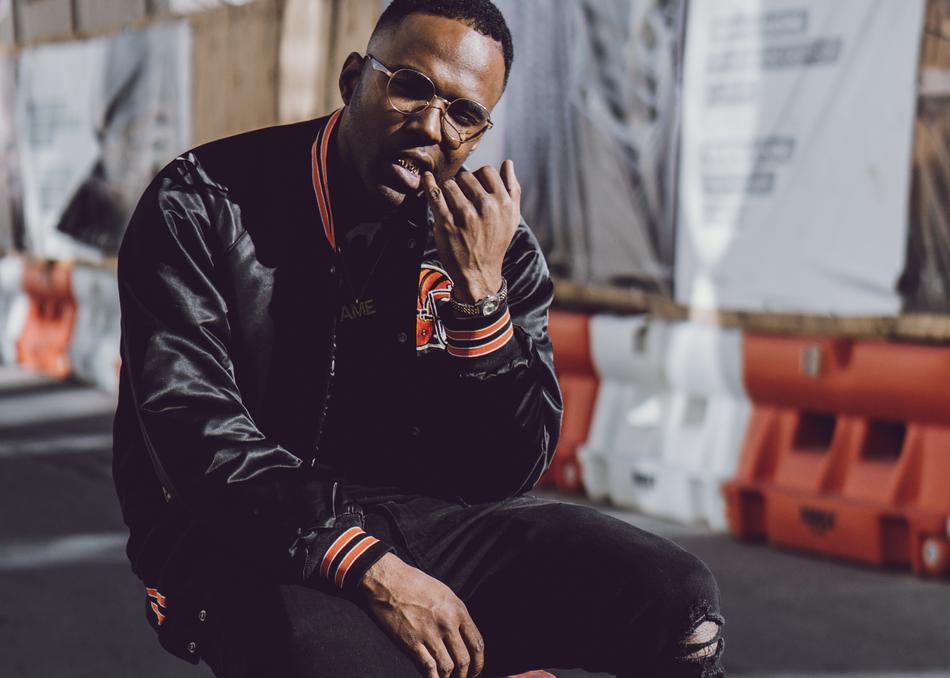 Austin Martin - Know About Me

Hailing from the live music capitol of the world (Austin Texas) Austin Martin is every labels dream artists. Style, Sophistication, And Showmanship All in one package. Austin is much more than an artist,he is a brand. Austin has established a worldwide fanbase of loyal supporters and followers. Signing his 1st major record deal with Def Jams Senior A&R Max Gousse in early 2010-2011, Austin's music and reach has become world wide. Before the name and brand Austin Martin Came about, he went by the artist name O.C. After the terms of his contract were completed, he launched his own independent record label, Austin Music Entertainment. Along with this new company came a new name."Austin Martin" is Much more than a name says Austin. "Its the city where I was born and raised, the place that motivates me to create, now everywhere I go and people speak my name the city goes with me. Since Austin has used his momentum to create a lasting brand in this fast paced Industry where rappers and artist seem to fade away just as fast as they appeared. His music has been placed on television and film and heard on radio station airwaves across the country. Take a listen and soon you will see why this artist/super producer stands out from the crowd. His ability to write,record and produce his own records set him apart from todays artist. Expect huge things from Austin Martin in 2017.