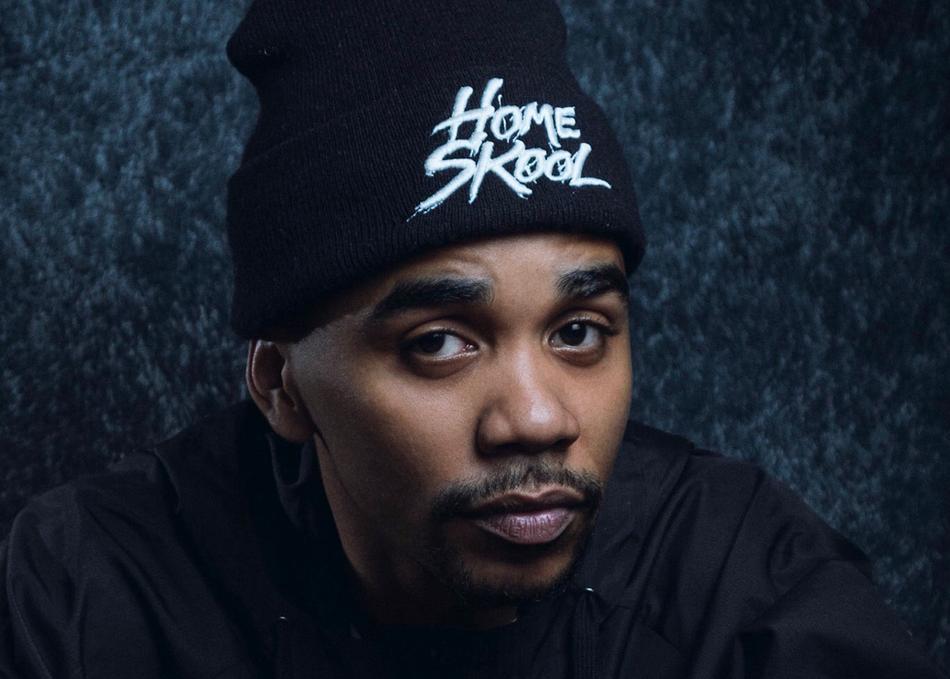 Erick Lottary - Where You At?

Born in Fayetteville, N.C., Erick Lottary grew up the youngest of 3 brothers. At the age of 6, One of his older brothers passed due to complications with his heart. He learned very early about pain and loss. Finding music at the age of thirteen, He watched his older brother freestyle on the back of his school bus. Honing the art in silence, He began to freestyle at 16. Going on to create his first mixtape during his senior year in high school.

After graduation, Erick relocated to Marietta, G.A. for college. Minutes from Atlanta Erick rapped on any occasion that called. With new friends, came new connections. He met engineers, other artists and live musicians of all genres. In 2007, he moved back to his home state of North Carolina for a change of scenery. In hopes of better luck at the craft.

Enter Charlotte, N,C. A new home. New opportunities. It took a few years to get his feet wet. In 2009 he would play his first solo live show. He hit the ground running. He gained a local buzz as a laid back barbarian. A calm tone with advanced word play. He began to find a way to fund his dreams illegally. Putting it all into his art Erick created his first official project in 2010. But his fast life began to catch up with him. It would all come to an end in 2011 followed by a second project detailing his experiences. It wouldn't be until 2012 where he would find his stride. His third project would be titled "Final Fantasy". A mixture of his high and lows over soulful drums and intricate hi-hats.

In 2013, Erick's good friend and long time collaborator Don Bryant passed in a car accident. He would make his fourth project. "Insomnia" was a emotional roller coaster fueled by the second major loss he had encountered and Becoming a father in the same year.

As 2014 came, Erick found himself learning to cope with his losses, He jumped back in the studio to create his second installment on his Final Fantasy series with "Final Fantasy II". This is where would show new capabilities in beat selection, tempo, and vocal range. Maybe his most well-received from all his efforts prior. Erick would become a father to his second child in 2015. Taking a hiatus for fatherhood, yet still developing his skill set. He would let the better part of 2016 pass as well. He most recent work would be a total surprise on the eve of the new year. "Hold Please" would be his appetizer for what he plans to serve in 2017. Long time producers Promise and Ryan Alexy would be the sous chefs for his newest dish. Showing an apparent growth in story-telling, wordplay and rhyme scheme. In the midst of all of this, he has had the opportunity to open for artists such as J. Cole, Big KRIT, Nipsey Hussle, Dom Kennedy, Raekwon, Naughty By Nature, Curren$y and School boy Q to name a few. He has been featured on DJ Booth, 2DopeBoyz, Onsmash, HipHopDX, A3C, and SXSW. While already dropping new music since his EP released, Erick hints at a new project in 2017. Stay tuned and don't miss the show.