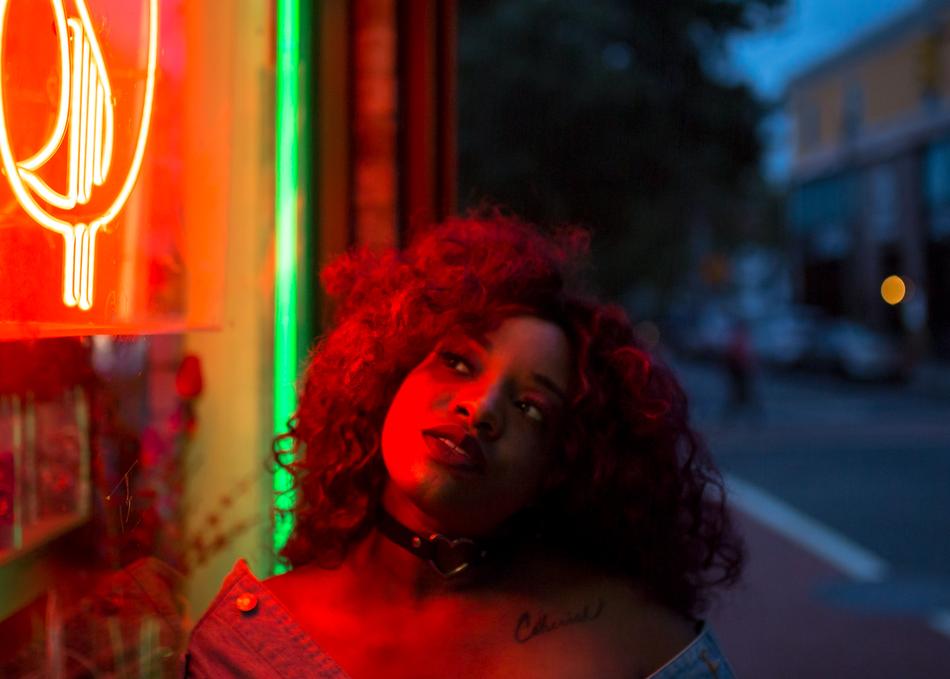 The Jersey Club movement is being hailed by music authorities such as FADER and VICE, being the next big wave in dance music. Thankfully, this movement has found it's first lady to pave the way it into the future. UNIIQU3, born Cherise Gary began her music career as a sought-after vocalist in the club scene, and has recently solidified herself as one of the most electrifying producers in the game. From throwing some of Jersey’s hottest DIY events, like her signature event #135theParty, to now spreading the genre across the globe from Australia to South America leaving her impact wherever she goes.

Within the past year, she’s worked with Givenchy, Red Bull Sound Select, H&M, MTV, Boiler Room and more, to provide a unique experience to a variety of diverse audiences worldwide. Her records have been obliterating festival and club sound systems through the hands of some of the most influential people in dance music such as Skrillex, A-Trak, Diplo, Anna Lunoe, Nina Las Vegas, Sinjin Hawke. She’s also shared the stage with notable artists and DJ's such as Rae Sremmurd, Kehlani, Skepta, Cashmere Cat and Hudson Mohawk to name a few. As a performer, UNIIQU3 is a guaranteed crowd-pleaser who moves effortlessly from hard-hitting bass music to hip-hop, R&B along with her own live cuts. She also had the opportunity to perform at Coachella and continues to hit festivals stages all around the world.

UNIIQU3 is the future of dance music, who continues to raise the bar by pushing the genre forward. She is on a mission to inspire others by proving to the world that you can do whatever you want as long as you work hard and stay true to yourself. Be on the lookout for her debut EP on NLV Records coming Summer 2017.