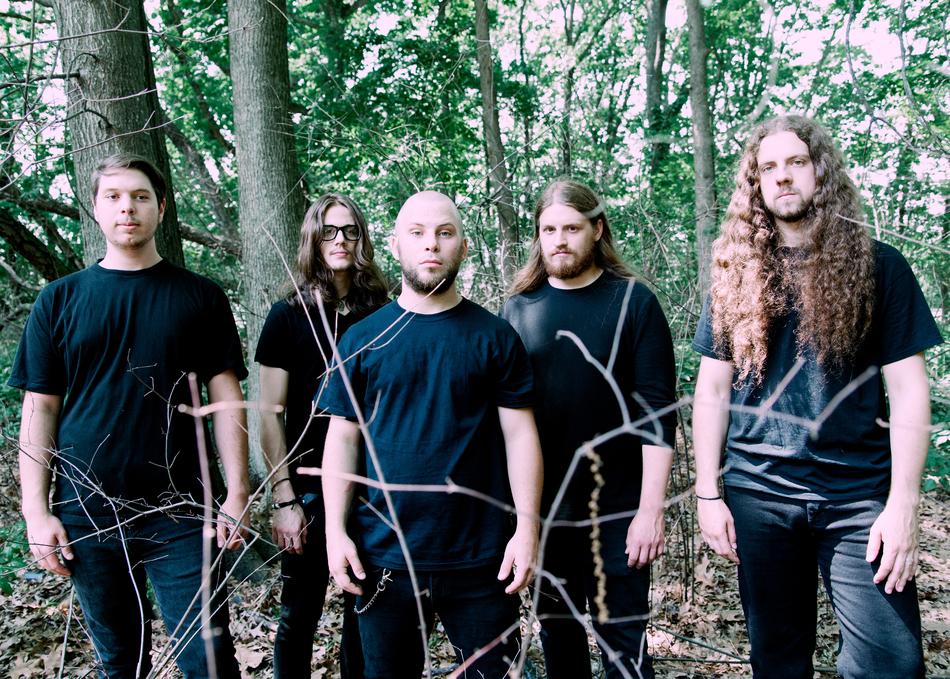 RIVERS OF NIHIL began their musical journey in 2009, and recorded their first EP, “Hierarchy“, with Carson Slovak. Six years and multiple tours later, the band returned to Slovak and Atrium Audio in Pennsylvania for the second full-length, after having recorded their previous effort “The Conscious Seed of Light” in 2012 with veteran death metal producer Erik Rutan at Mana Studios in Florida. Since the release of that album and signing with Metal Blade Records, RIVERS OF NIHIL found themselves quickly climbing the global metal ranks on the strength of overwhelmingly positive reviews and tours with Death To All, Obituary, Whitechapel, Dying Fetus, DevilDriver and more, and just returned from Europe on a tour with Obscura and Revocation.

During the album campaign, the band was joined by new drummer Alan Balamut and guitarist Jon Topore. Balamut and Topore join guitarist Brody Uttley, bassist Adam Biggs, and vocalist Jake Dieffenbach to form the up-and-coming force of modern death metal that is RIVERS OF NIHIL.