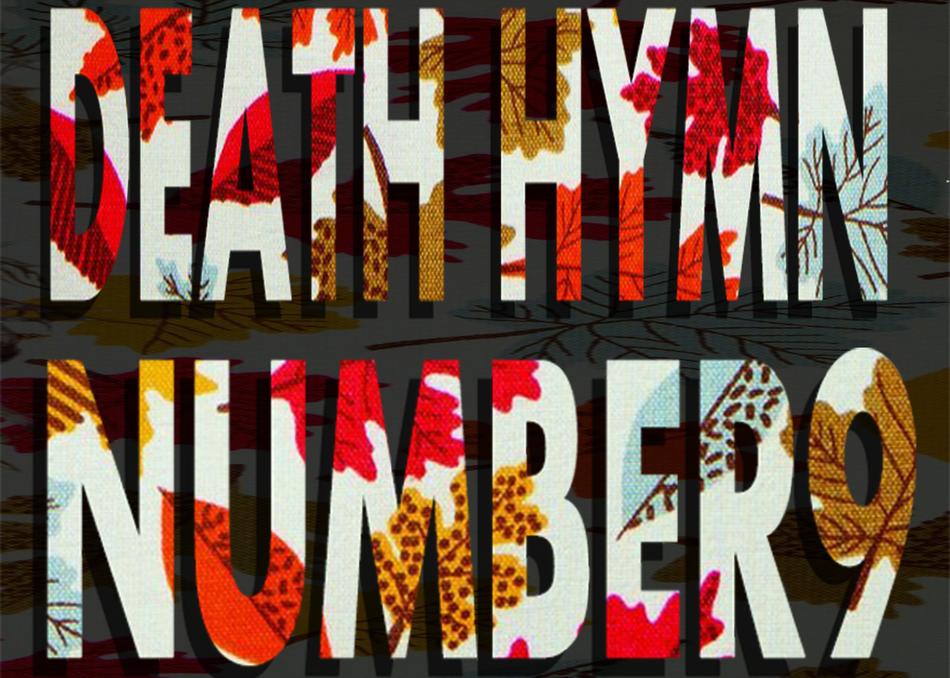 Formed out of the murky Louisiana Swamp, these four denizens of somnambulance and limited brain power were a former backing band to Motown's greats, until abandoned at a routine gas stop in Baton Rouge in August 1965. In an act of brazen post-mortem activity, the band soldiered on, focusing their collective rage and wild abandonment issues into a thrashy, gross, fast, groovy, loud, hurt-feeling-fest of garage and punk rock bravado. After emerging from those garbage laden swamps, the band relocated to Los Angeles in late 2009 to annoy and harass the lazy bourgeois bar going public and teenage backyard house show attendee. Who knows what posthumous ridiculousness will ensue.