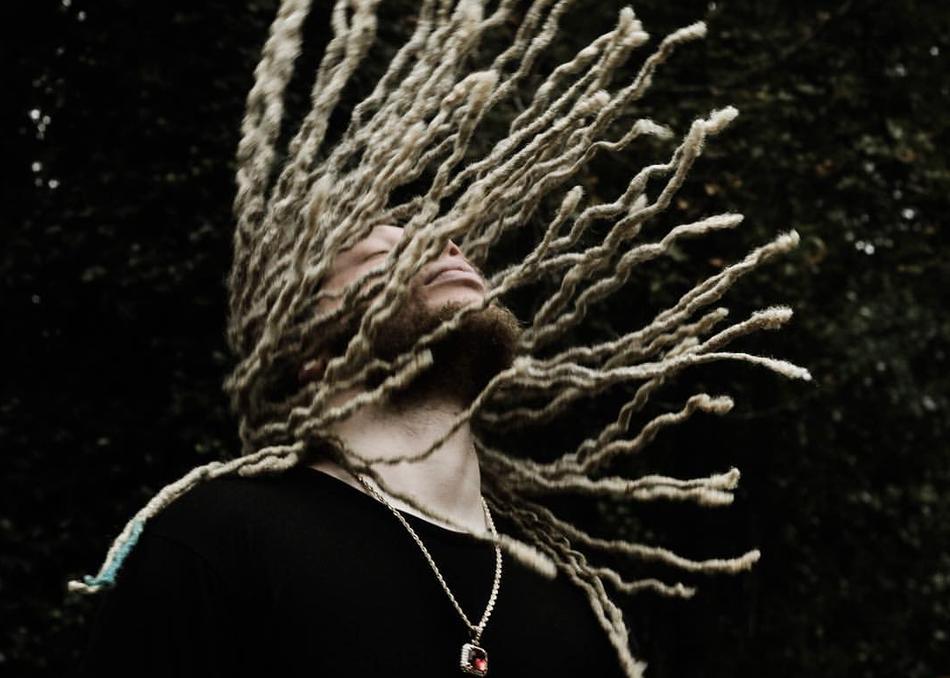 Kenyon Jennings, best known as Ken Blvd (born July 3rd, 1992) emerged as an underground singer and songwriter in the city of New Orleans. Inspired by many artist such as Usher, The Weekend, and Justin Bieber, Kenyon has an all-around uniquness to him varying from his styles musically, and physically. Not only does his vocal talents have a limitless range but he has blessed with a look no other artist could achieve naturally. After attending a community college for two years, he realized his dream of being an artist would force him to sacrifice certain aspects of his life to increase focus on his main goal. Being apart of the creative collective "Blvd Etiquette" he continues to make music to keep his career on the rise to make a difference for himself and others.