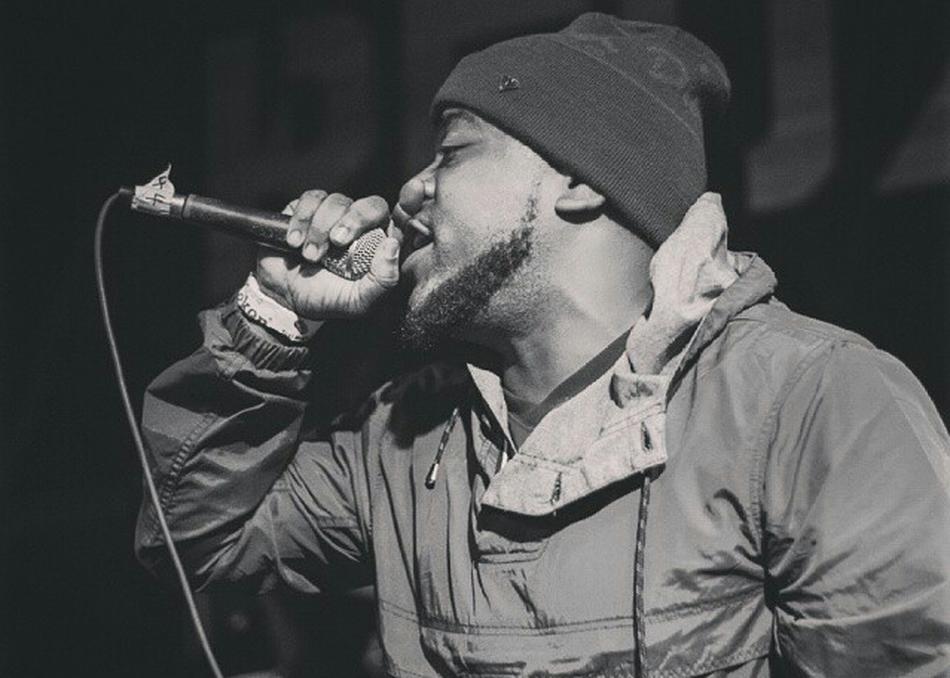 In February 2012 he participated in a Red Bull sponsored tour of Texas featuring up-and-coming artists from the state such as Dallas duo A.Dd+ and fellow Central Texan rapper Kydd Jones.Worldwide opened for the Official XXL Freshmen Showcase for SXSW 2012, the StubHub Live Showcase with Big K.R.I.T. for SXSW 2013, was a performing artist for A3C 2012 & 2013 in Atlanta, Georgia and also performed at the Boiler Room Houston RapLife Showcase. He toured nationally alongside Rittz & the LOEGz in 2012, then toured nationally with Doughbeezy & Killa Kyleon in 2013.In 2014, Worldwide performed at the inaugural Weird City Hip-Hop Festival in Austin and coheadlined with Houston rap legends such as E.S.G. and K-Rino at the Optimo Radio Official SXSW Showcase.He released two projects in 2012, As the World Turns (which was later chopped and screwed by DJ Candlestick and OG Ron C) and Ga$ Money.In 2016, Worldwide released the Lets Talk About It EP with fellow San Antonio emcee Bamsworth Belli; he followed up with an LP, Castles Made Of Sand, later that year