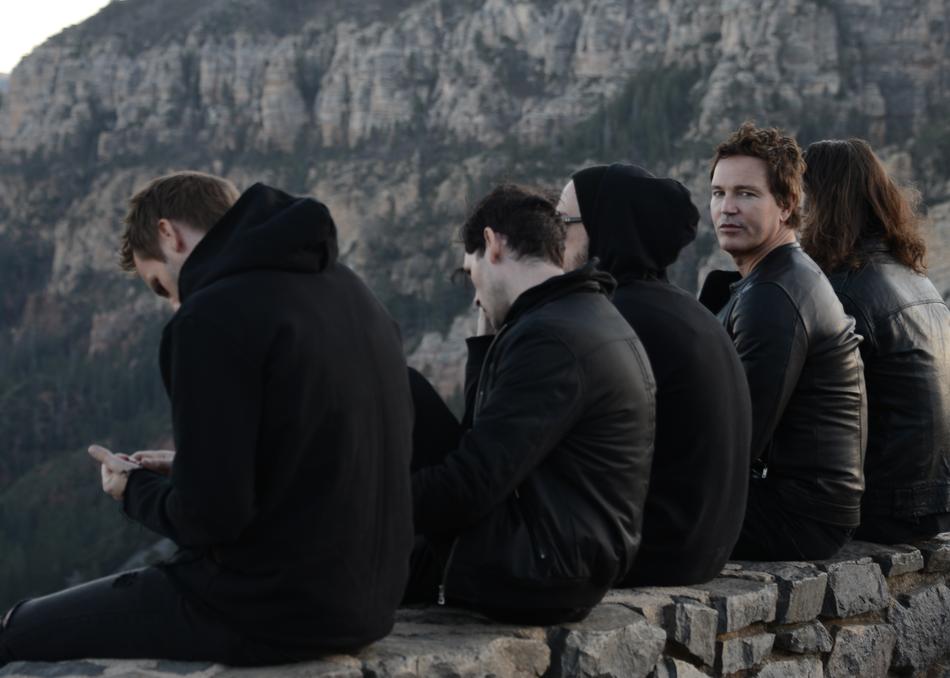 Led by Stephan Jenkins, the bands new album "We Are Drugs’ is a brand new collection of songs chronicling the years since their last release, 2015's "Dopamine". Employing signature guitar riffs and rock arrangements, the album is classic Third Eye Blind. The songwriting chronicles the personal relationships that have come and gone, and the rapidly changing world we live in.

3EB won wide success at the end of the recording industry golden age. Their endurance and ability to adapt through the digital revolution speaks to the ingenuity and creativity found in the music. After four smash albums and millions of records sold world-wide, they continue to write, record, and tour, entertaining their core audience while growing a larger, younger, and more dedicated fanbase than ever.