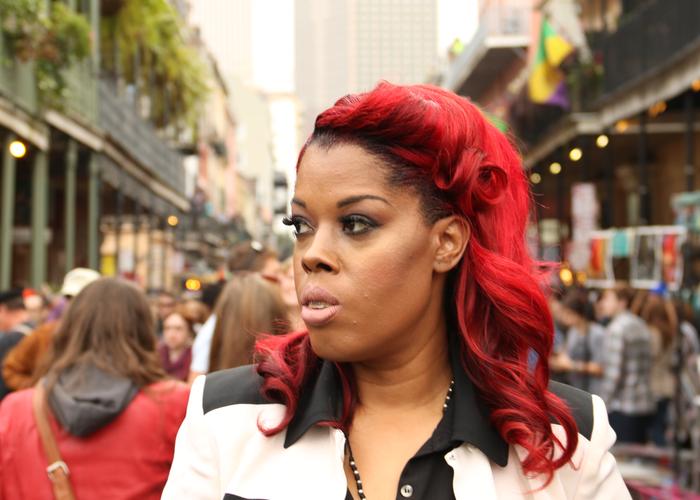 By day, Samantha Montgomery cares for the elderly in one of New Orleans’s toughest neighborhoods. By night, she writes and sings her own songs as Princess Shaw on her confessional YouTube channel. Raw and vulnerable, her voice is a diamond in the rough.

Across the globe, Ophir Kutiel creates video mash ups of amateur Youtube performers. Known as Kutiman, he is a composer, a musician, and a pioneering video artist.

Two strangers, almost 7,000 miles apart, begin to build a song. The film unfolds as Kutiman pairs Princess Shaw’s emotional performances in a beautiful expression of generosity and compassion, revealing the bona fide star underneath and her fight to never give up on her dreams

Ido Haar is an Israeli documentary filmmaker. He graduated from the Sam Spiegel Film & Television School in Jerusalem. He has directed the documentaries MELTING SIBERIA (2004), 9 STAR HOTEL (2007), ENLISTMENT DAYS (2012), and PRESENTING PRINCESS SHAW (2015).