Doors at 8PM
Screening at 9PM

In the summer of 1986, filmmakers Jeff Krulik and John Heyn, armed with a portable video camera and microphone, wandered onto the parking lot of a Judas Priest concert in Maryland and recorded interviews with rowdy metalheads. VHS tapes were dubbed and passed around over the years, slowly building a worldwide cult following. A bootleg copy became a band-viewing favorite on Nirvana’s tour bus; Dave Grohl later said "...it's basically Rock 'n' Roll 101." It has spawned several sequels, along with an official DVD release and a reality TV series. In 30 years, it's grown from an obscure underground documentary into a definitive cultural touchstone embraced by music and film fans worldwide.
The Barton Hills Choir will perform Judas Priest's 'You've Got Another Thing Coming' with heavy metal/hard rock living legend Jason McMaster aka Pastor McMaster from the Church of Disaster!

*Event subject to cancellation due to weather.  Please check SXSW.com for all updates.

Jeff Krulik and John Heyn have collaborated as filmmakers for over 30 years. In 1986, they wandered onto a concert parking lot and left with an underground film treasure. Based in Washington, DC, they've created an oeuvre of offbeat rock n' roll documentaries, beginning with HEAVY METAL PARKING LOT to the more recent LED ZEPPELIN PLAYED HERE. 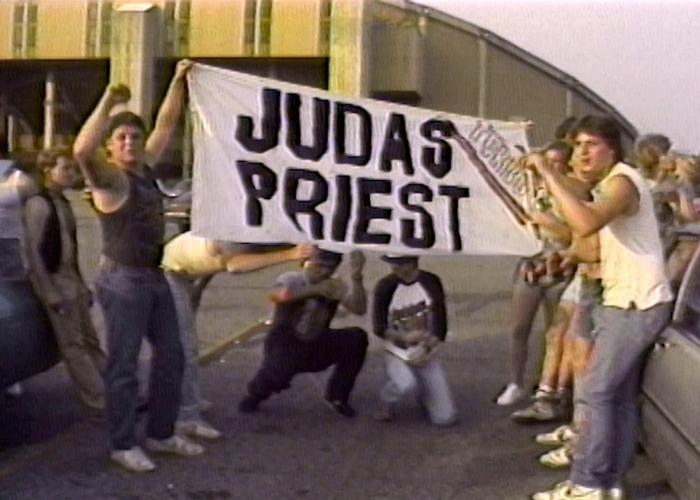