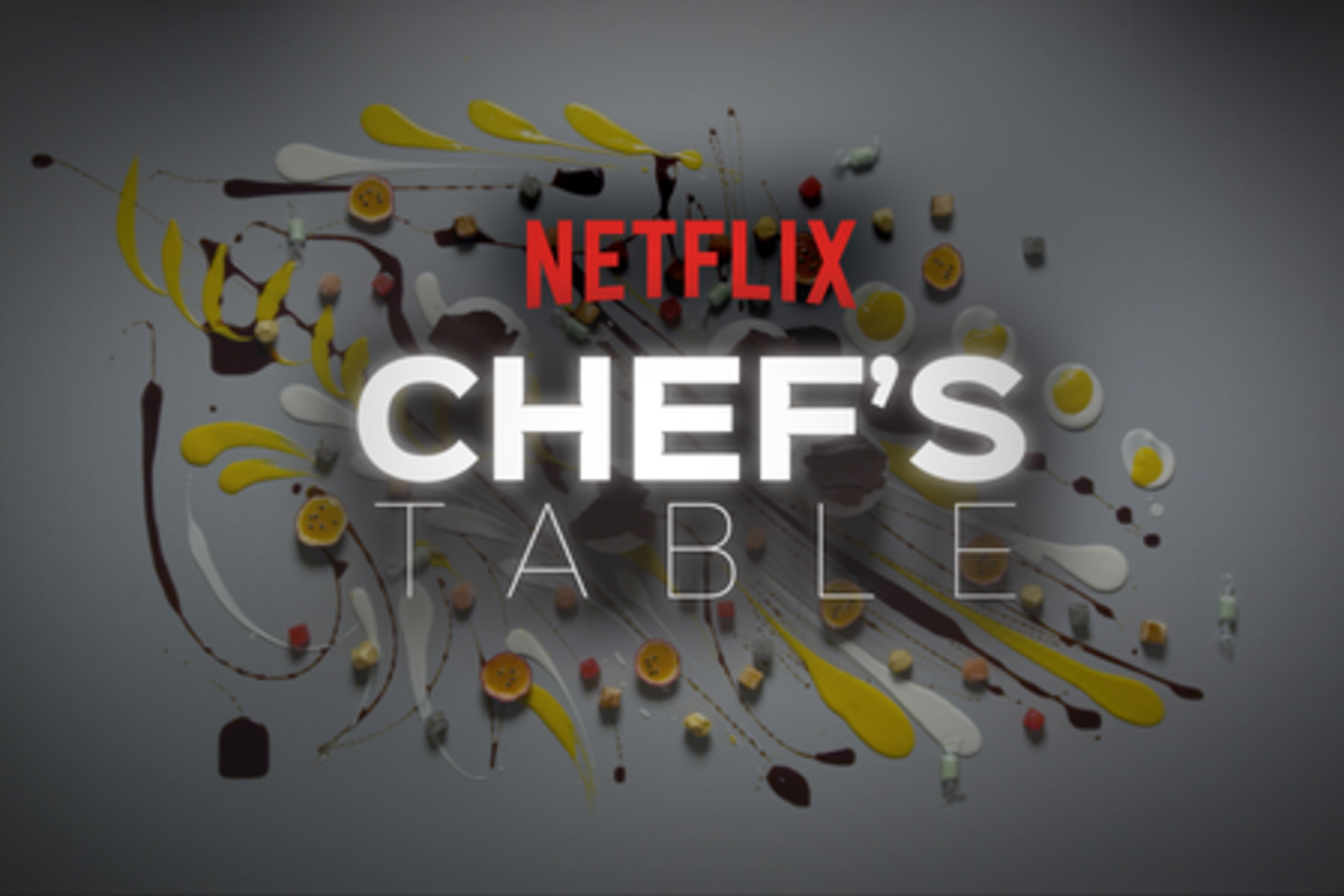 Join us for an engaging discussion that takes you behind the scenes of the hit Netflix series Chef’s Table, which debuts its next season this May. Catch a sneak peek of the upcoming season and talk with some of the shows’ featured chefs and creators about their journey throughout the filmmaking process.

The panel will be moderated by Adam Sachs, editor in chief, of Saveur magazine and will include Chef's Table creator and director David Gelb, (award-winning documentary "Jiro Dreams of Sushi"), Abigail Fuller, one of the series directors, and renowned chefs Enrique Olvera of Mexico City’s famed Pujol, and Ana Ros, of Slovenia’s top restaurant Hisa Franko.