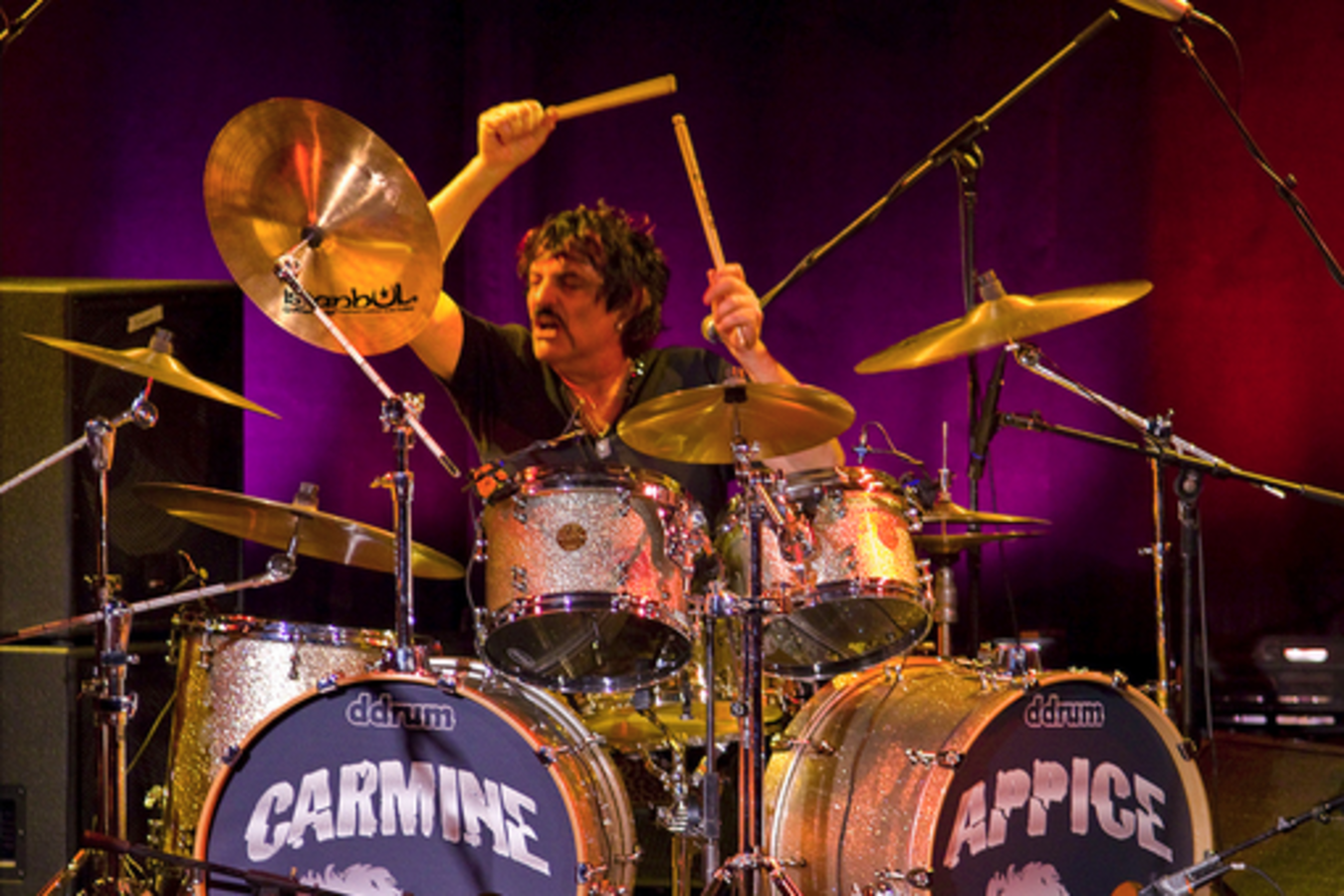 Carmine Appice graduated from the streets of Brooklyn to become a globally renowned drummer who pioneered new techniques in hard rock and heavy metal drumming in bands such as Vanilla Fudge, Cactus and King Kobra. He recorded not only with his own groups and supergroups but also the likes of Rod Stewart, Pink Floyd, Ozzy Osbourne and Ted Nugent, and along the way he helped John Bonham secure his first heavyweight drum kit, happened into a house-sharing situation with Prince, earned unexpected megastardom in Japan and got married five times. Appice’s new memoir, Stick It!: My Life of Sex, Drums, and Rock ’N’ Roll (Chicago Review Press; May 1, 2016), written with Ian Gittins, with a foreword by Rod Stewart, is both intimately revelatory and sweeping in its account of rock’s notable eras from the 1960s to today.

Program director for all metal radio HD channel in Austin and the host of the MetalSucks Podcast, Chuck has been working the trenches of radio and the industry for over 15 years.

Godless is one half of The Metalsucks Podcast, warmly referred to as "The Barbara Walters of Heavy Metal" for their in-depth interviews with the genre's best. The podcast has become a destination i...

Godless is one half of The Metalsucks Podcast, warmly referred to as "The Barbara Walters of Heavy Metal" for their in-depth interviews with the genre's best. The podcast has become a destination interview for musicians like Chris Adler (Lamb of God, Megadeth) and Barney Greenway (Napalm Death) while explosive interviews with the Glen Benton (Deicide) and Otep Shamaya have gone viral.

Godless worked in music management years ago but has forgotten everything and looks forward to learning it all again.