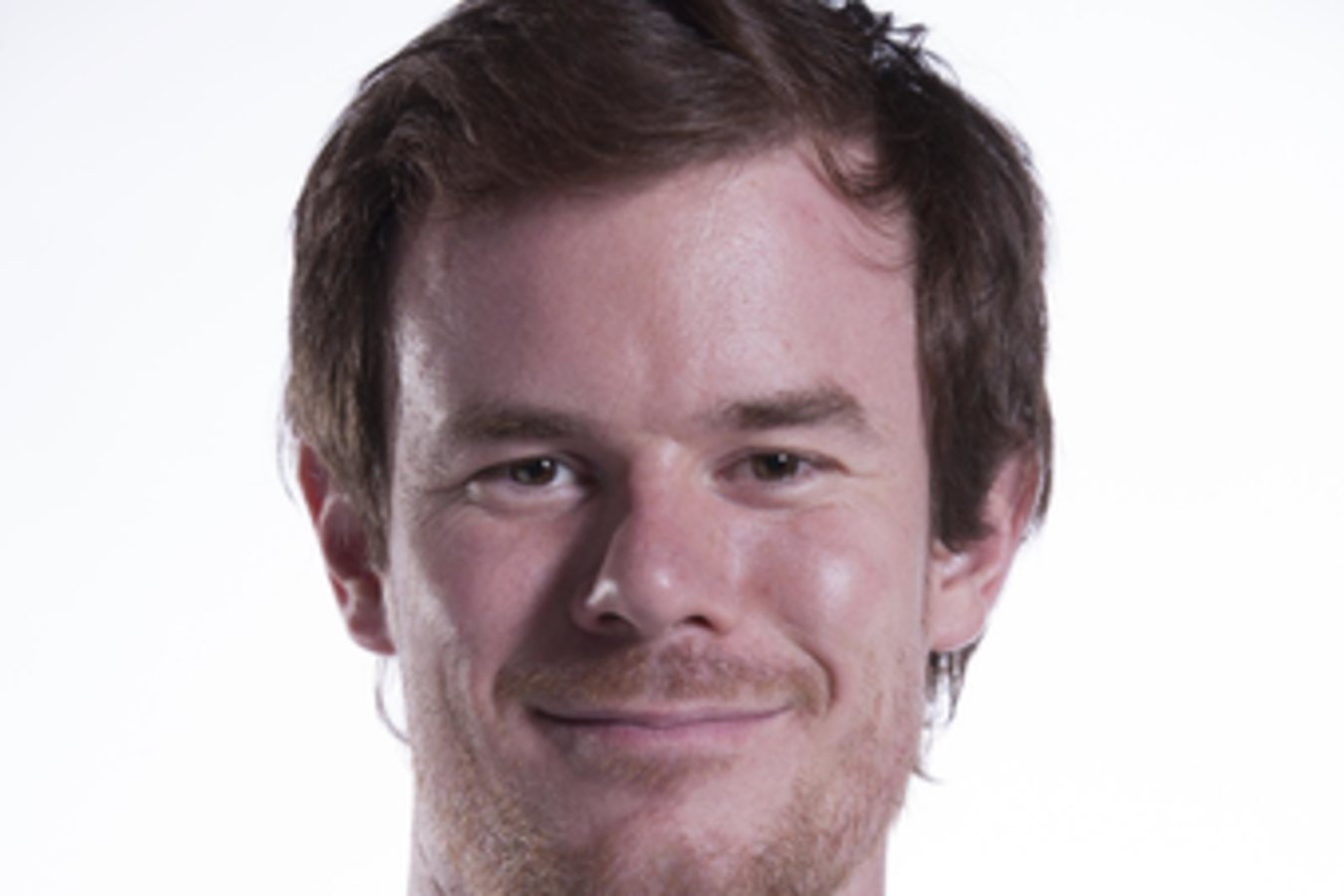 Joe Swanberg is the director of 20 feature films, including Hannah Takes The Stairs, Drinking Buddies, and Happy Christmas. As an actor, he has had leading roles in several horror successes, most notably You’re Next, The Sacrament, and V/H/S. Recently, through his Forager Film Company, he has produced the work of other filmmakers, including Alex Ross Perry, Harrison Atkin and Zach Clark. He and his wife, Kris, created the popular web series Young American Bodies which ran for 4 seasons on Nerve.com and IFC.com.