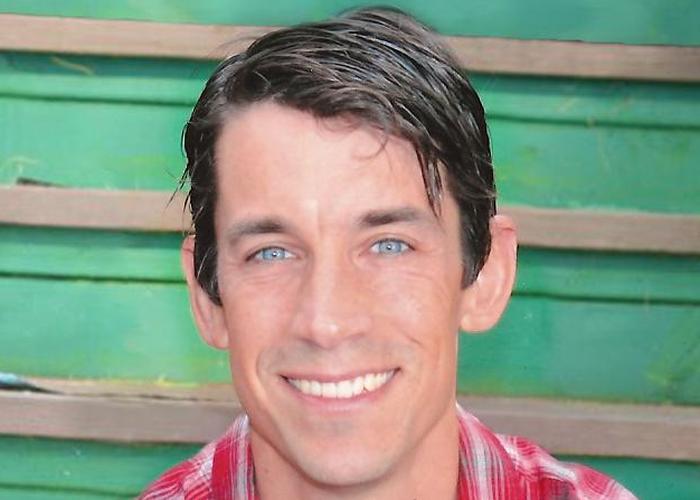 Stop by the Insomniac Games Lounge to meet Ted Price, the CEO and founder of Insomniac Games, Inc. For over 20 years, Insomniac Games has created critically acclaimed titles like Spyro the Dragon (PS1), Ratchet & Clank (PS2 & PS3), Resistance (PS3), and Sunset Overdrive (Xbox One). Projects on the horizon include Ratchet & Clank (PS4), which will launch alongside the major-motion picture from Gramercy Pictures, Edge of Nowhere (Oculus Rift), and Song of the Deep (PS4, XB1, PC).