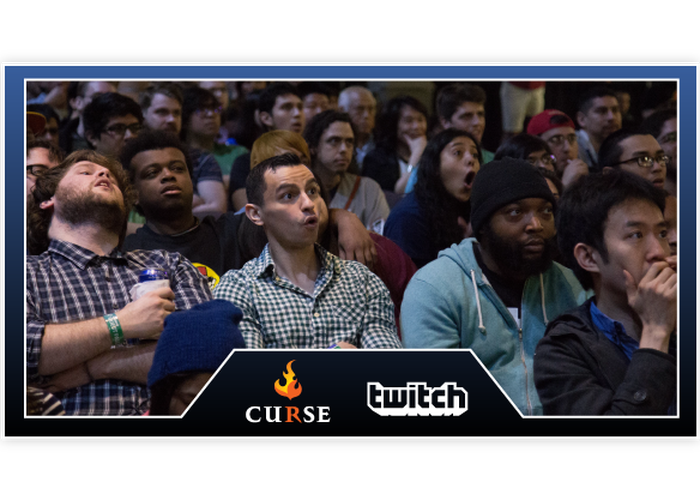 Did someone say Smash? That’s right, the Esports Tournament Stage is bringing the greatest Super Smash Bros. Melee players from around the world straight to Austin to compete in the Battle of the Five Gods invitational tournament. With $25,000 on the line, who will emerge victorious?

Learn more about SXSW Gaming and register for a free SXSW Guest Pass.