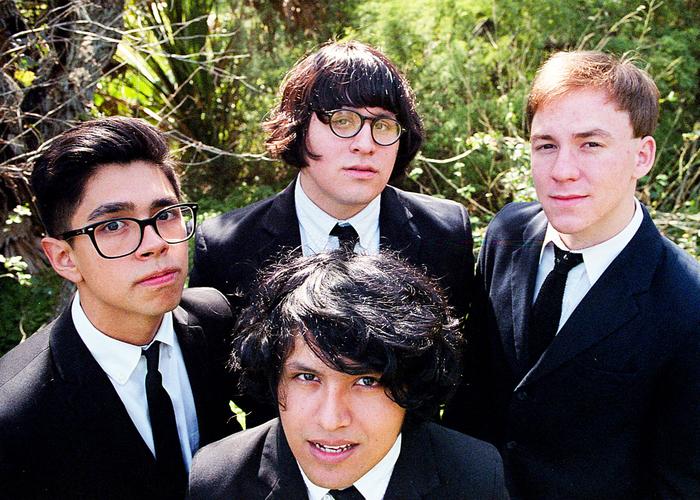 "The Blind Owls explained simply: 60's rock-n-roll, well dressed, energetic, raw, The Beatles, Little Richard. This band knows how to put on a show. The Blind Owls continue to mix the old with the new at every live performance."

The Blind Owls are a 4-piece Rock n' Roll band from Corpus Christi, Texas formed in 2012.
After nearly three years spent of constant performances around Texas and festivals around the country ferociously banging out an authentic Rock n' Roll repertoire with passion and fury each performance, 2015 saw the release of their 8 song debut EP 'The Blind Owls Say Goodbye.' 2016 will see the release of their highly anticipated debut album "All Day And Night."

The show at Voodoo Doughnut on Thursday, March 17