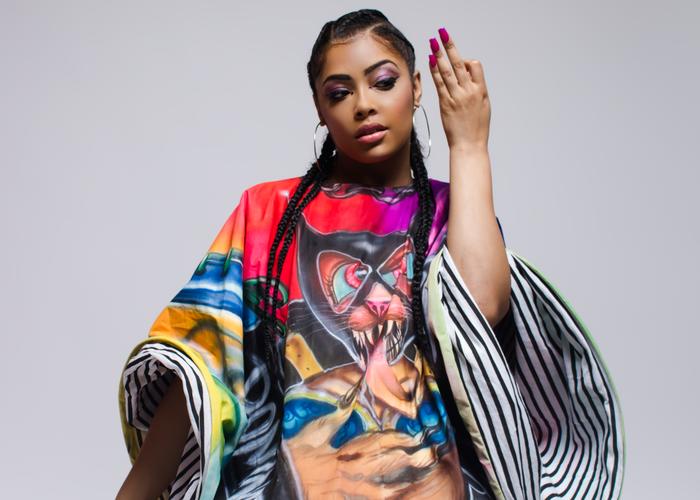 Nitty Scott is an MC, writer and budding philanthropist via Brooklyn, New York. Her breakthrough came in 2010, when the video for her freestyle over Kanye West's "Monster" went viral. She boasts collaborations with Grammy award-winning rapper Kendrick Lamar on "Flower Child", as well as work with Action Bronson, Troy Ave, Styles P and more. Nitty has performed at the BET Hip Hop Awards and been featured in Billboard Magazine, The New York Times and USA Today. She headlined her own national tour after the release of The Art Of Chill LP in 2014 and is currently working on a brand new project entitled CREATURE! Always known to bring both substance and lyricism, Nitty's art explores a wide range of topics including spirituality, women's empowerment, the Afro-Latino community and hip-hop culture.

The show at Speakeasy on Saturday, March 19