Echo Wants Her Voice Back 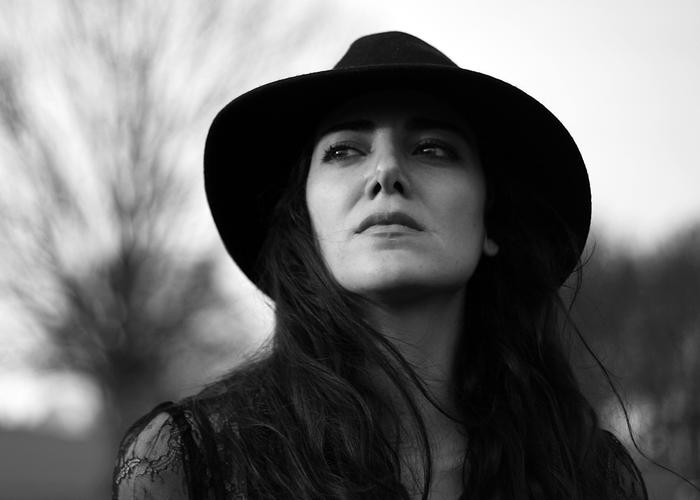 Echo Wants Her Voice Back is the heart and soul of Cypriot-born singer/songwriter Eleni Skarpari. Having already established a dedicated following in the London and Cypriot Scenes, her debut EP, Heart Of Stone, was self-released, following her recent successful crowd funding campaign, on November 13th 2015, following a launch show at The Islington, London, on Thursday 12th November, with guest support from singer/songwriter Jack Harris and Epilogues.

Heart Of Stone is a unique blend of styles, incorporating western songwriting styles with the rich history of Greek music and mythology.

Over the last two years her songs have been broadcasted on BBC Radio 6, as well as London radio stations. Her experimental sound has been compared to PJ Harvey, Bjork, Radiohead, Lorde, Florence and The Machine and Kate Bush.

The show at Esther's Follies on Friday, March 18

9:00PM Echo Wants Her Voice Back