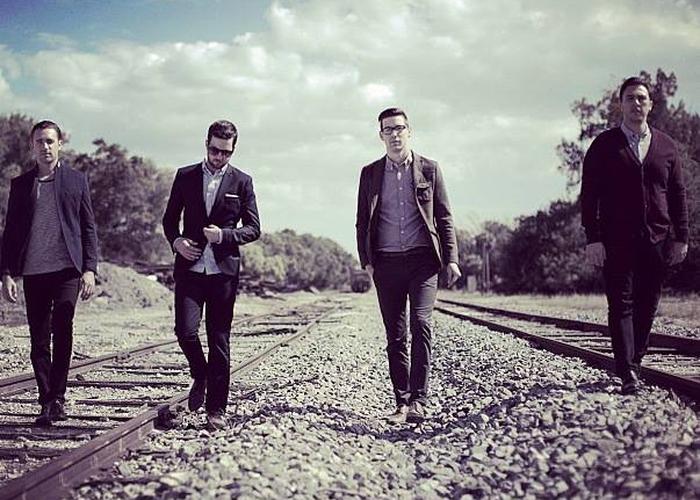 Listen to Young And Courageous

Tides Of Man is an instrumental rock band from Tampa, FL. "Young and Courageous," the bands latest full length, was released in 2014. Forming in 2007, the band has followed a unique path in the music world. They released two albums with former vocalist and after parting ways in 2010, the band moved on and released their self-released instrumental debut. Borrowing sounds from genres such as post-rock, indie rock, and progressive rock, they have distinguished themselves amongst their peers and become a band with universal appeal. After touring Europe in 2014, they released a music video for the single "We Were Only Dreaming." They are embarking on a full U.S. tour in the spring of 2016 and will be releasing their follow up to "Young And Courageous" later this year.

The show at Hideout on Wednesday, March 16