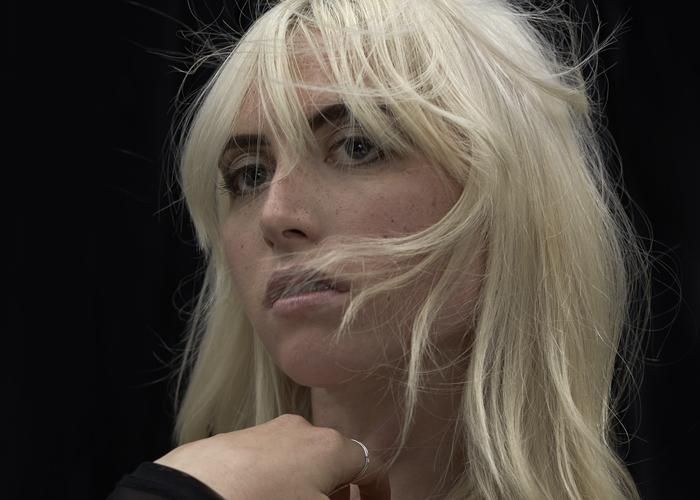 Listen to Feel My Love

Phebe Starr is the latest Electro/Pop artist to come from Australia. With comparisons to Lykki Li, Florence + the Machine, and fellow Aussie Sia, Phebe's unique style of music has made waves in the music scene. Starr got her start from Australian taste-maker radio station Triple J. Her debut single 'Alone With You' hit national airwaves and traveled through cyberspace, appearing on blogs for Neon Gold, Interview Magazine, Perez Hilton, Vogue and Harper's Bazaar. The 5-track E.P "Zero" has been placed in various films, TV shows, and a Samsung commercial. Over the past 12 months, Phebe has been honing her craft and created a series of music that she is ready to release to the world. "Chronicles" features 5 strong theatrical new tracks that will blow you away.

The show at Cheer Up Charlie's Inside on Friday, March 18