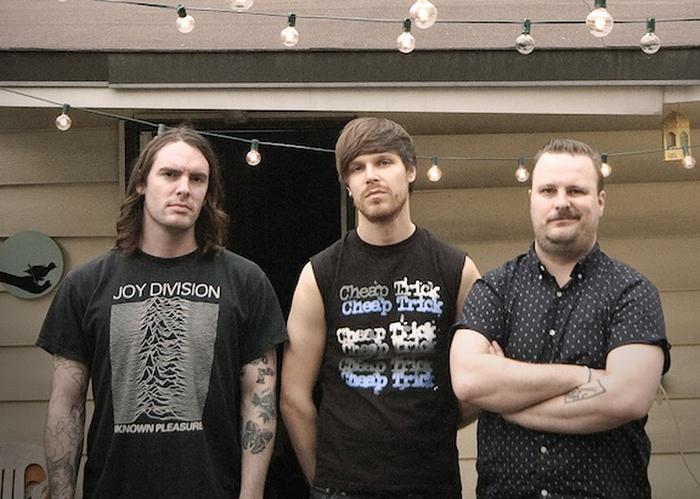 Listen to Crash Course In Therapy

Steve Adamyk Band is a bunch of veteran punks from Canada’s Capital City. The Dirtnap Records recording artists have released four LP’s, eight EP’s, toured Europe three times, as well as Japan and all over the US/Canada in a mere five years as a band. Past and present members have done their time in Sonic Avenues, Crusades, Sedatives, Million Dollar Marxists, Mother’s Children, Pregnancy Scares and Buried Inside, just to scratch the surface. Best described as trash-pop punk, the band have a simple mission statement: hit hard and be catchy. We dare you to try and sit still. SAB will be launching their 5th LP Summer 2016.

The show at Valhalla on Thursday, March 17