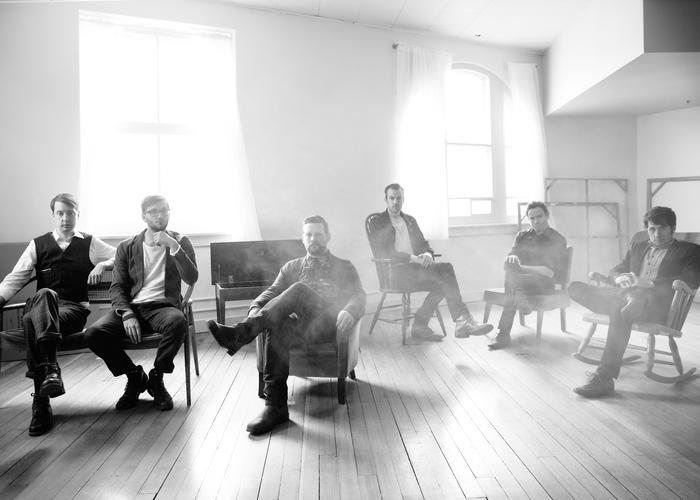 Royal Canoe grabs huge handfuls of sound from all over the musical map and moulds them into something that ripples and cracks with energy. Armed with voices, guitars, two drummers, seven keyboards and hoards of effects pedals, they construct innovative pop music – setting twisted tones, catchy hooks and vocal stacks on top of big, off-kilter beats. Royal Canoe has played over 350 shows around North America and Europe including support slots for Alt J, Bombay Bicycle Club, !!! and of Montreal. The band has a new album, co-produced and mixed by Ben Allen (Animal Collective, Gnarls Barkley, Deerhunter), due out in 2016.

The show at Friends on Thursday, March 17