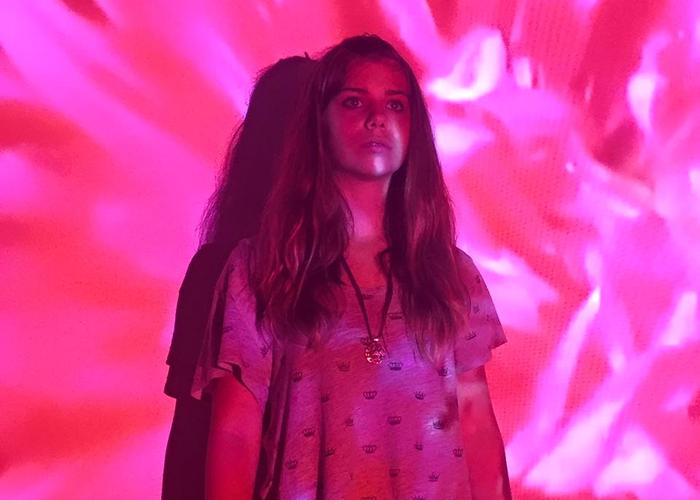 Since 2005, Texas high school students, ages 14-19, come together to create short films in only 24 hours during the Annual Youth M.A.F.I.A Day Film Festival & Screening, held in conjunction with SXSW Film's Annual Texas High School Film Competition. You and your team will have 24 hours to write, shoot, and edit a short film. You will receive a genre and a prop that HAS to be incorporated into your short film. Your team will be required to have four students. Finished films are screened for the public at an Official SXSW Film Showcase during the festival. Films are judged according to their story, technical merit, and the filmmaker's ability to incorporate and use the prescribed guidelines.