Becky James uses humor, violence, and fragmentation to explore the fringes of narrative. She has exhibited animation both in galleries and at film festivals including SXSW, Slamdance, Sidewalk, Rooftop Films, Animation Block Party and IFF Rotterdam. A native New Yorker, James graduated from Harvard in 2007 and received her MFA from Bard in 2014. 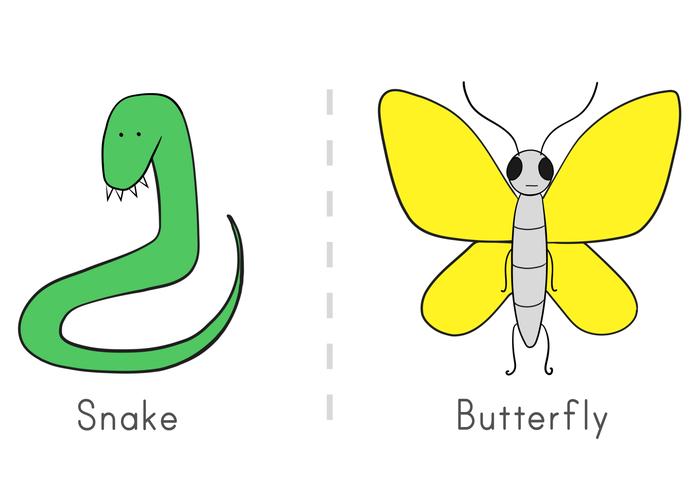