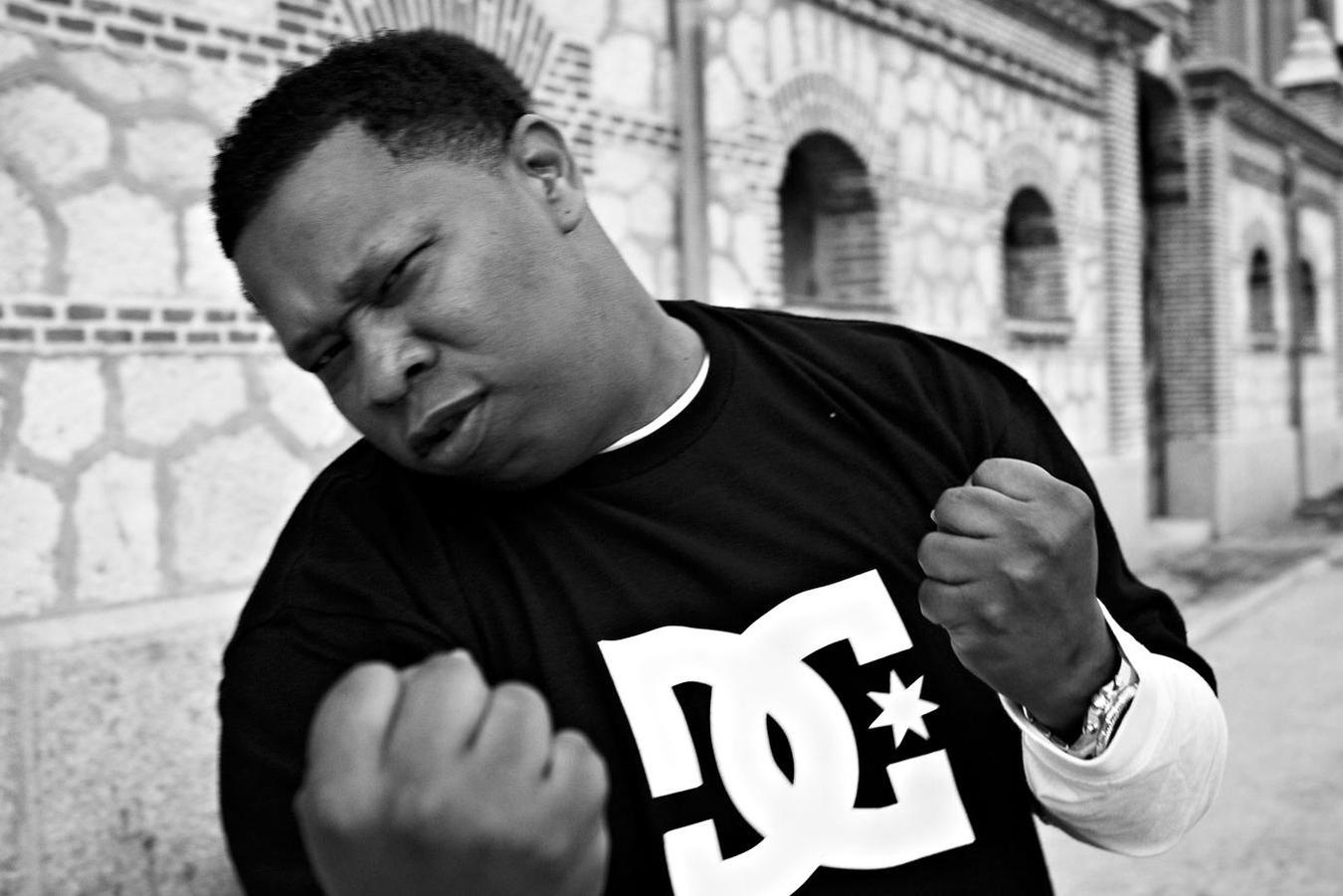 Mannie Fresh is known to fans and throughout the music industry as the former in-house producer for Cash Money Records, artist, and entertainer, but he started out as one of the best DJs in New Orleans and he is now returning to his musical roots. The multiplatinum, Grammy-nominated producer responsible for creating hits (for Lil Wayne, Juvenile, Big Tymers, The Notorious B.I.G.) is now back to spinning full time, moving the crowd and DJing in clubs across the country. In between his DJing duties he is still making it happen in studios with Kanye, Bun B. Drake and the iconic Dr. Dre.