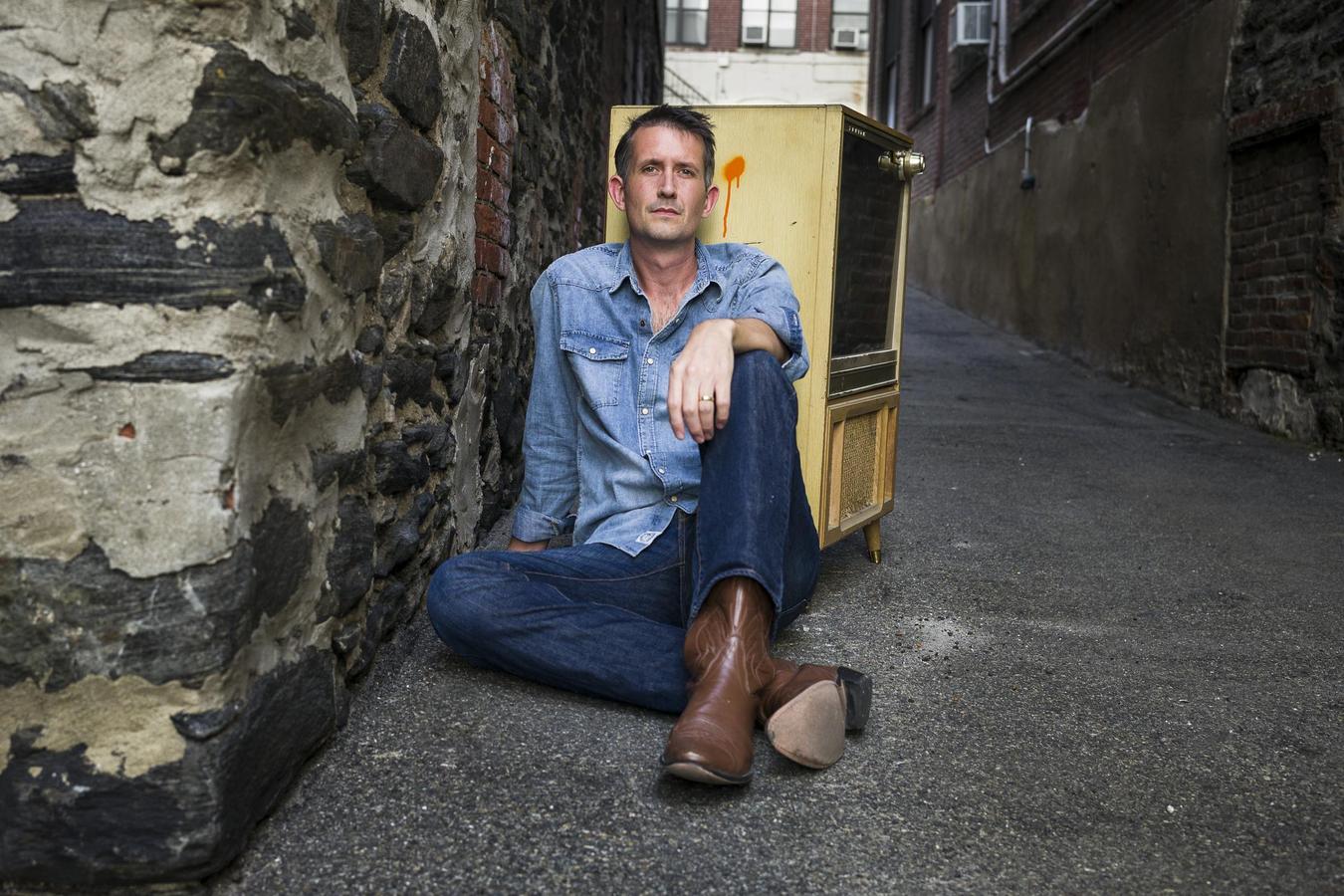 On November 4, Dallas, TX, alternative-country singer-songwriter Ronnie Fauss will release Built To Break, the gritty and rockin’ follow-up to his critically lauded debut full-length I Am The Man You Know I’m Not. Fauss, who was described in Vanity Fair as “a cross between Steve Earle and Gram Parsons,” recorded the eleven new songs over five months in almost as many cities: Colleyville, Nashville, Dallas and Chicago.
Among the many highlights, the record finds Fauss trading verses with Old 97’s frontman Rhett Miller on “Eighteen Wheels,” a rolling barroom ode to long-distance trucking that simultaneously pays tribute to Fauss’ myriad influences: Hank, Waylon, Willie, Cash, Dylan and Emmylou. The centerpiece may be Fauss’ honest and austere rendition of the beautiful 2013 Phosphorescent track “Song for Zula.”